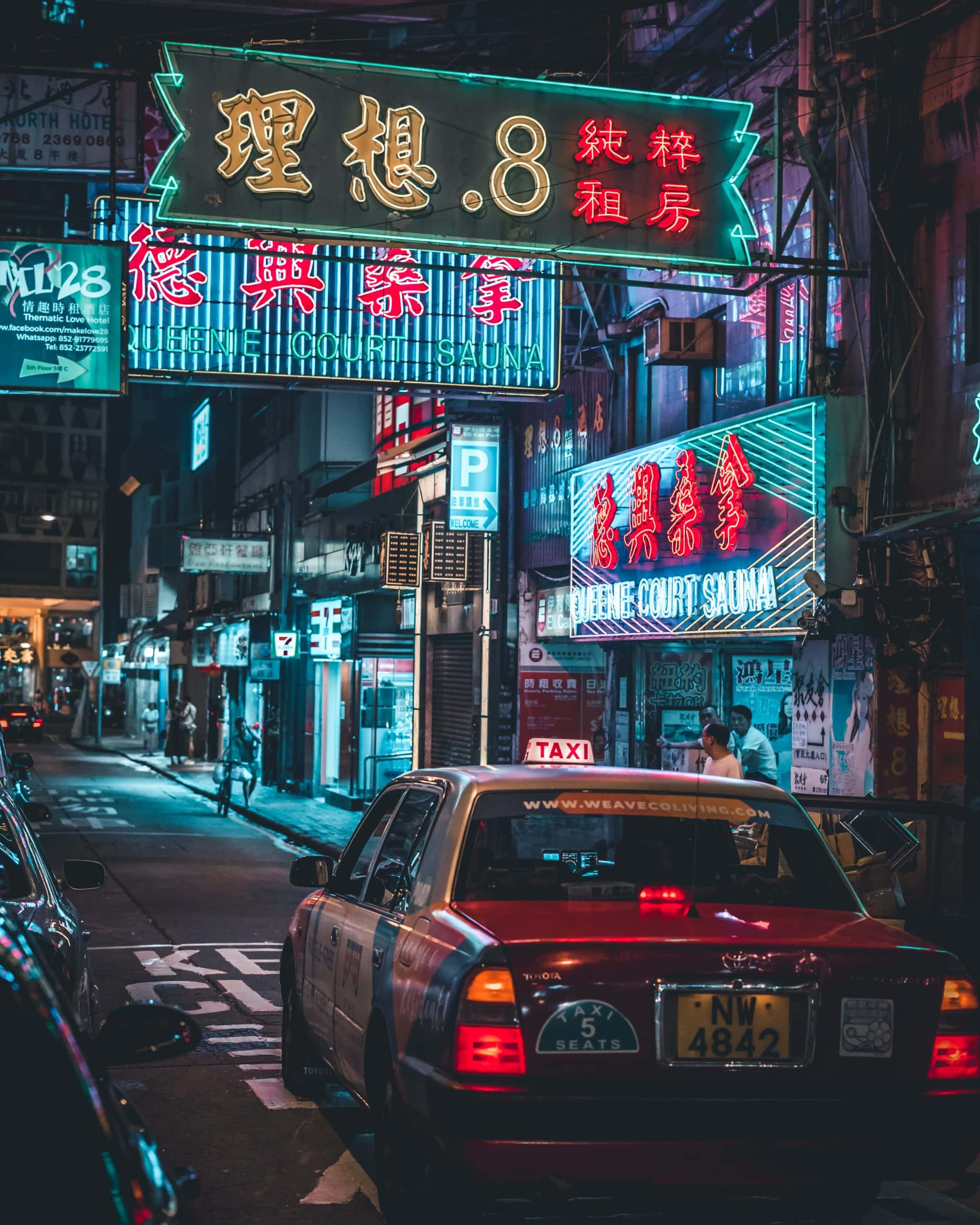 “I mean, I don’t know but our girls are really crossing all limits these days,” Namita’s pride in her two sons had dimmed a bit lately, what with the girls topping national exams and storming every male bastion in sight. “Have you seen how they walk and talk these days? So much aggression and impatience!”

The group sat nursing their drinks under a mirror work garden umbrella. The delicious winter sun and some well-groomed horses cantering a mere length off on the polo ground, the restful air sidestepped Namita’s discordant observation. “I am a guilty party, I will have to admit,” Bhavna broke the wary reverie with an admission, “We have raised our girls to be self-respecting persons. They will probably assert their ideas and not be afraid to have their needs met.”

“But why get them motorbikes Bhavna? It is a bit inappropriate. Our Kush kept begging for one but we refused to give in, he rides a Vespa now. Two wheelers are so dangerous in this horrible traffic,” the rest felt safe nodding their assent on this one. There were other mothers of girls sitting quietly there, assessing the flow of the conversation so as to judge when to dive in.

The ladies stirred their mocktails, looking out for the mini luxury coach that would take them on a select shopping trip. They made for a fetching picture, their Fendi and Persol and Rayban sunglasses contrasting with the colourful beverage parasols. Outwardly successful and in their prime of life, they were struggling in fact, to come to terms with the global culture that was inhaling their children like a giant anaconda. “Children are hooking up these days, they are starting to drink alcohol and use marijuana much younger and don’t even ask what the girls are up to,” Namita carried the generic unease forward.

“Nonsense, this is only a metropolitan trend and only in ‘those’ sort of families,” Kavita slapped the idea away hastily, too scared to permit it any closer. “And what is this Hookah Bar all about?” she directed the question at Bhavna, as though to suggest that of course, her daughters would know.

Without waiting for an answer though, she jumped ahead of everyone into the coach pulling up. It took all of fifteen minutes for the group to settle in comfortably with the complimentary shopping bags, the refreshments and the product brochures. As the young company hostess bent down to begin handing out the water bottles, Namita’s eyes snapped with alarm, “Look at that bum cleavage. Do her parents not object? I would never let my Luv and Kush wear anything like that.”

The vehicle came to life, its well-oiled engine softening the animated squawking  of women seeing their heaviest investments threatened, “You people come from those typical middle class backgrounds, just get a copy of Ira Trivedi’s ‘India in love’ and read,” Manika spoke with the finality of a Supreme Court Judge.

“The mothers are to blame. They should bring up their girls to believe that the genders are essentially unequal!” there was no abating Namita’s skirt censure.”

More voices joined the chorus. “Have you seen the i-pill panels in the DLF Promenade washrooms? It is accessory to mischief!”

“The sex was consensual in that Dimapur lynching. My son has to fight this girl off, would you believe this? He finally had to block her on his FB and email.”

“It is a shame baba. My Luv and Kush, 1992 born but I still buy them their boxers,” on a note of pride from Namita.

The free flow of revelations was arrested at the Hidesign Boutique in Connaught Place, “Ma’am, we are going to the parking, I will be back soon. You all could meanwhile begin walking under the marquee,” the hostess drove off in the bus.

The group were almost past a youth clothing store when Namita did an abrupt about turn. She stood paralyzed at the entrance, eyes unblinking. Narrowing them a little, she tried to focus. It was! It was indeed her Luv, trying on frilly tops and lacy stoles. The culturally imperious lady shopkeeper was sitting as though turned to stone, watching him with distaste.

The women! Thanks heaven they had ambled ahead. Namita scampered in their wake, “You know, our kids are just being reactionary. You know how they want to be radically different at their age, create their own identity, claim their uniqueness. It is natural, this individuation. I appreciate Bhavna’s views on giving them space,” the covey halted in surprise at more than the breathlessness in the tone.

There is a moral panic about screen time today. Is it good or bad? What kind of screen time... 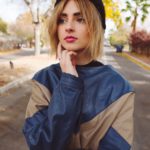