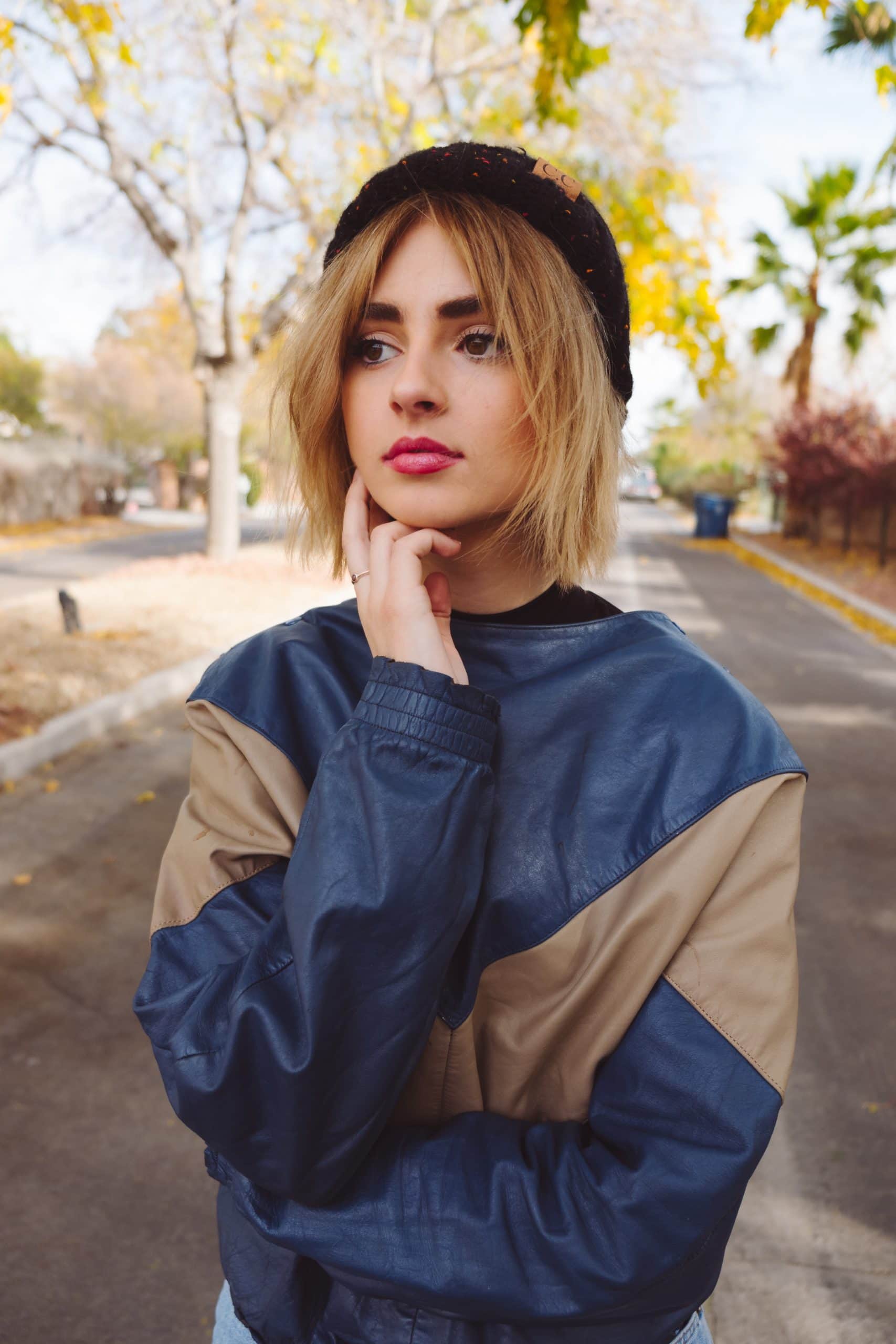 Generations at the core are pretty much a form of cultural diversity. These are cohorts that have come to age at different points of time in history. The phenomenon is not very different from people growing up around the world in different parts and imbibing certain values defined by their environment. It is to be expected that those born within the same generation will grow up with “collective memories” based on the critical social and cultural events they lived through together, and these will cause them to harbor specific norms, attitudes, and behaviors. A generation will be shaped by a range of social, historical, and technological forces.

It is acceptable to formulate and examine identity-based stereotypes on this frontier. This in turn makes it easy to allow putdowns and prejudice that can cause needless harm. What is needed is a cultural space where generations can respect and learn from each other. None of us after all have any control over what generation we are born into!

As all things, human go, the arrival of a new generation, like that of any newcomer to an established order may seem like a threat. Here comes more competition for resources. So when the precablers feel their experience threatened by the digital savvy of millennials and Gen Z, they get all defensive and dismiss them as “entitled snowflakes”. To any guidance or feedback offered by the precablers and Gen Xers, the young may respond with a shrug and an “OK, boomer.” It’s not a comfortable feeling to have the validity of their own view undermined thus.

The goal ought to be to move past such defensive mindsets so that these differences can be turned into an opportunity for collaboration and growth. A greater empathy, cooperation, and trust can lead to a combination of resources to create something mutually beneficial. But what in particular are we struggling to understand about the millennials and Gen Z?

What in our collective mind, for instance, is the millennial’s vulnerable spot? Their famed burnout! Now is it a cover for entitled laziness or is it just plain old common fatigue brought on by a long to-do list? Depending on the view we take, the advice is likely to sound prescriptive. One, stop being so lazy and two, do less, why don’t you? The clear presumption is that humans are in complete command of their bodies and minds and it is therefore merely a matter of exercising the right choices. It is inconceivable for a boomer to appreciate that some forces larger than us might be at play around the millennials.

It has been cited that millennials are subject to social, technological, and economic pressures that threaten to overwhelm the nervous system and wear out all their coping mechanisms. And therefore the psychic and physical symptoms associated with burnout: such as anxiety, depression, insomnia, weakened immunities, loss of appetite, and substance abuse as also depleted energy levels. But surely this is not the first generation to suffer from overwork and exhaustion. Has no other cohort in the past had to adapt to new forms of technology and culture? There have in fact, been historical precedents. Theological writings from the late medieval era speak of ‘acedia’ or a depressive world-weariness that induced lethargy and distraction, preventing true contact with God. Writers from the nineteenth century coined the term ‘neurasthenia’ for the overburdening of the nervous system caused by the daily onrush of stimuli generated by the new urban industrial society. So then, what has changed for the millennials?

The burnt-out (or acediac or neurasthenic) self is thoroughly weary of activity but unable to find rest. This is different from simple exhaustion that stems from depleted energy levels that can be restored through sleep. Now compare this “ethereal tiredness” with the anxious weariness described by some millennials. They feel stalked from within by the assurance that they could do anything they put their mind to. This sentiment is specific to the millennial burnout. The effect of this kind of message is ambiguous. It can spur ambition and achievement, but it can also leave the recipient of it forever feeling as though they’re falling short, that they could do more, attain more, and be more. And no, this isn’t a message this generation is receiving exclusively from their parents; it is in fact, the maxim of our entire culture, amplified at every moment by the ideals of beauty, accomplishment, talent and taste — perfect homes, bodies, families, jobs — beamed at us from magazine pages, TV screens, and social media feeds. It is an internal persecution of the most insidious kind. The voice that sings we can! Work harder and be better at everything, even rest and recuperation. Achieving our best selves begins to seem like a mirage. There is an ever-present dissatisfaction with who we are and what we have.

And it is our youngest generation that is reading all the headlines mocking their millennial predecessors. It makes them even more determined probably to push back at any age-oriented stereotypes coming their way. Even though they are at the bottom of the pecking order, they have gone on the offensive so as to defend themselves. They launched a preemptive strike against the baby boomers recently using the most powerful weapons in their arsenal — social messaging platforms TikTok, Snapchat, and Instagram. Their retort to the old-school and out of touch generation was “OK, Boomer.”

Don’t believe climate change is real? OK, Boomer. Want to call all young people “snowflakes” and blame them for every ill in the world? #OkBoomer. The phrase has gone viral, appearing in memes and merchandise being bought up by the Gen Z crowd. Their views of information and communication have been shaped by social media and fake news. The rapid pace of change means Gen Z can be more knowledgeable about technology than people twice as old. This generation has grown up empowered by their parents and their high school peers have created empires from their smartphones as YouTube stars and Instagram influencers.