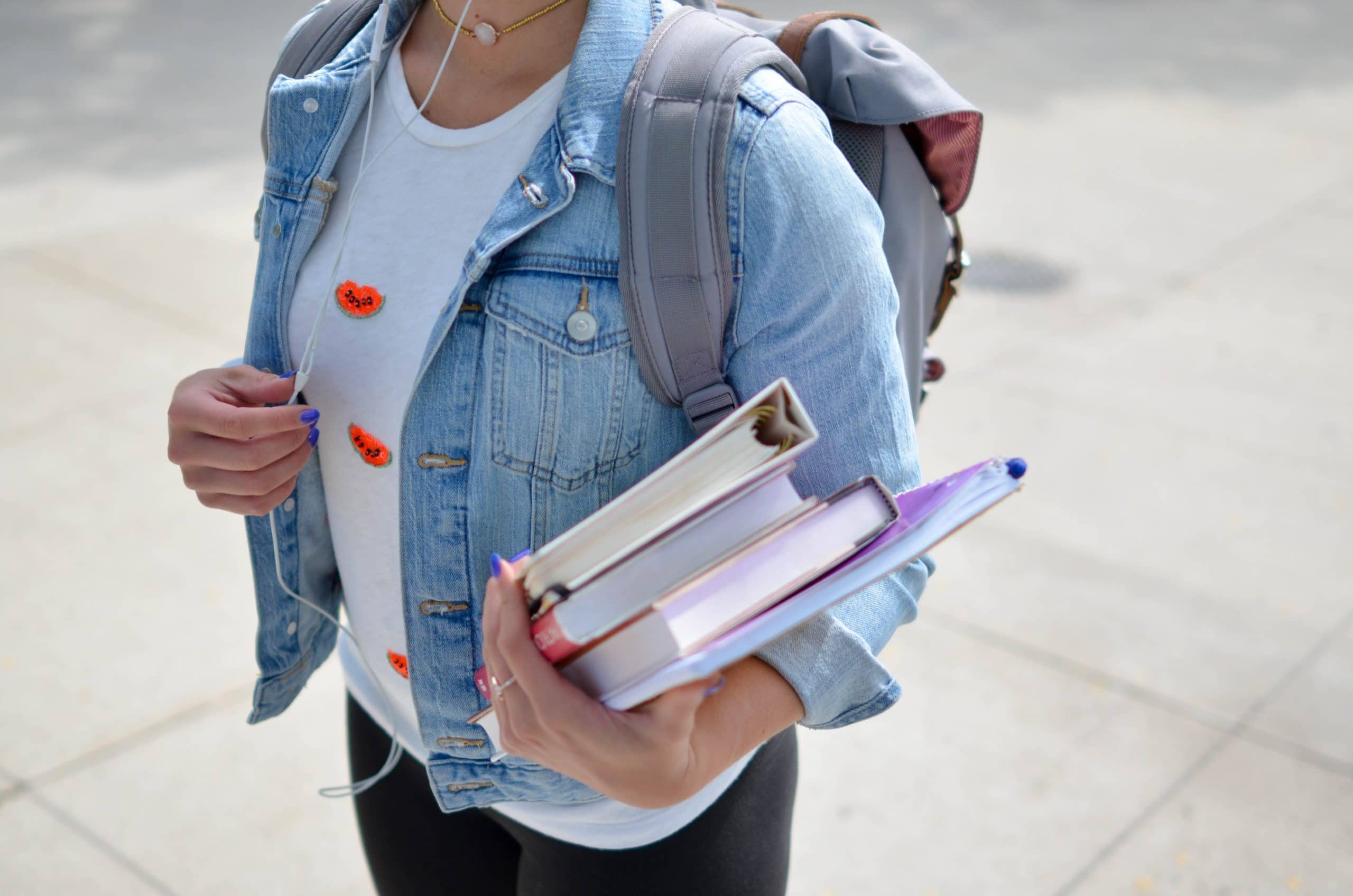 It was the Anna phenomenon that threw the Indian middle class into the limelight. For the first time since 1947, a swathe of humanity lifted itself up and marched into the Ramlila grounds and the waiting TV cameras. Until that moment, the lot had remained invisible; they did not vote, they did not agitate, they did not terrorize, they did not steal, they went about their business quietly and stayed off the national radar.

The one thing that fuelled and jettisoned them was the phenomenon of liberalization. While visible India was busy looting the exchequer and wheeling and dealing and living it up, the middle class was adding to its investments in real estate, their children’s education, savings plans, and personal entrepreneurship. The prospect of a dispensable income, a comfortable lifestyle and future security were factors driving this relentlessly working mass of humanity. Through all this life of drudgery and thrift, their glue and anchor remained the family unit. Needless to say, one generation’s drive prompted a saga of growth and opportunity and evolution for the successive progeny.

Along came the pandemic. The carefully balanced structure began to collapse like a house of cards. There is confusion today over how safe we are from the coronavirus. What and who is the real threat to our safety? Our employees or the employers? Is the money in the bank enough? Will we be the next to receive the pink slip? And the airwaves, both national and international are back to saying,” The problem with India is its middle class. They are so fearful and self-serving that we can never have social change if we depend on them. They do not acknowledge their privilege and are therefore part of the problem.”

It is no secret that India’s growth rate spiked and so did her international image post-economic reforms. From a dowdy, meek, terribly diffident, and ‘nice body language, Indians made the ballistic switch to designer wear and attitude, going so far as to begin to wear their provinciality with panache, some of it stoked by the “Dabangs and Piplis” from Bollywood. Nowhere was this metamorphosis more evident than on the cricket field where the polite guys of yore had transformed into cocky, finger waggling images of defiance.

Today, when this newly confident middle class is blamed for being selfish and impervious to its social responsibility, I wonder at this surprising and misdirected demonization. In an interview on NDTV once, Javed Akhtar had trashed the trending “anger” of the middle class, calling it a very self-oriented and self-focused concern. He said the educated and professional India was supporting the Anna movement for her selfish reasons and that no one was actually bothered about the deprived and the poor. It is another matter and perhaps Javed Saab is not aware, that a sizable number of this reviled middle class’s children are choosing to shun dazzling salaries for social activism, based in no mean measure upon a sense of security provided by the consolidation efforts of their parents.

It would therefore not be farfetched to say that this segment’s “selfishness” in fact makes up the stable, productive, sane fabric of India. They are the class that harbor and nurture the “value system” of the nation. It is another matter that some WhatsApp groups today have become unsafe and unsavory. These were supposed to be safe spaces of solidarity but are now broadcasting divisive content that some are hard put to trust. You either clap or beat utensils or you are against us.

It is unfair. India’s middle class has had no help from any quarter. They are entirely self-made. They are also the component of India’s population that stands the most to lose, with the greatest value at stake. It is their hard-earned prosperity that struggles to survive in the shadow of bribes and corruption and it is their peace of mind and a good night’s sleep that thrashes around under the ever-present cloud of national guilt over India’s disadvantaged.

What exactly have they done to create structural inequalities in society? Why are they blamed for poverty and deprivation in India? Granted that the reality has never been as stark as under the lockdown; so much so that the threat of the pandemic was overshadowed by large-scale hunger, homelessness, and dispossession of the working poor. Our social and economic blueprint is precarious, to say the least.

The simple question to ask: Is it the people’s selfishness or the policy paralysis that got us the Standard and Poor “junk rating?” The key to improving our SP rating is simple; clear the long-pending Parliamentary Bills, enforce our phenomenal laws, stop robbing the state coffers and leave the rest to India’s middle class. Rather than vilify the golden goose, the country ought to work to make it easy and possible for more Indians to come into the fold of this enterprising and ambitious section.

Yes, the Resident Welfare Associations have been at war among themselves in the current crisis. The wages of domestic workers is being debated, their once-upon-a-time-indispensability being marveled at. Do we even need them at all after managing for two months without them? The debates are endless and answers hard to come by. Are cloth masks good enough on morning walks? Ought vendors to be discriminated against based on religion? How to address the feeding of stray animals during the pandemic? Is vigilantism a civic issue?

Environment protection, a participatory democracy, the pacifist agenda, gender sensitivity, welfare state, human rights, arms reduction, energy renewal, terrorism management, nuclear policy; a whole lot is expected of the government and of each other. The powers better keep the fuel prices down, prevent earthquakes, assure our jobs and food security, make us proud citizens of world power, and keep the enemy out. As enlightened citizens of the country, we are prepared to tell our government to spend our money with responsibility, represent our interest, and behave in a trustworthy manner. It is only a myth that the forms and systems cannot be restructured. Other democracies have been talking for years in terms of limiting serving terms and balancing budgets, shifting power to the states and setting up electronic citizen meetings, for starters.

May the middle class be sophisticated citizens of the world today? May it have so strong a sense of ties to the country and community that between a prayer for the nation and a reshaped public policy, they settle only and only for the latter! 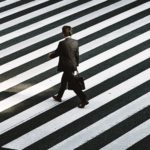