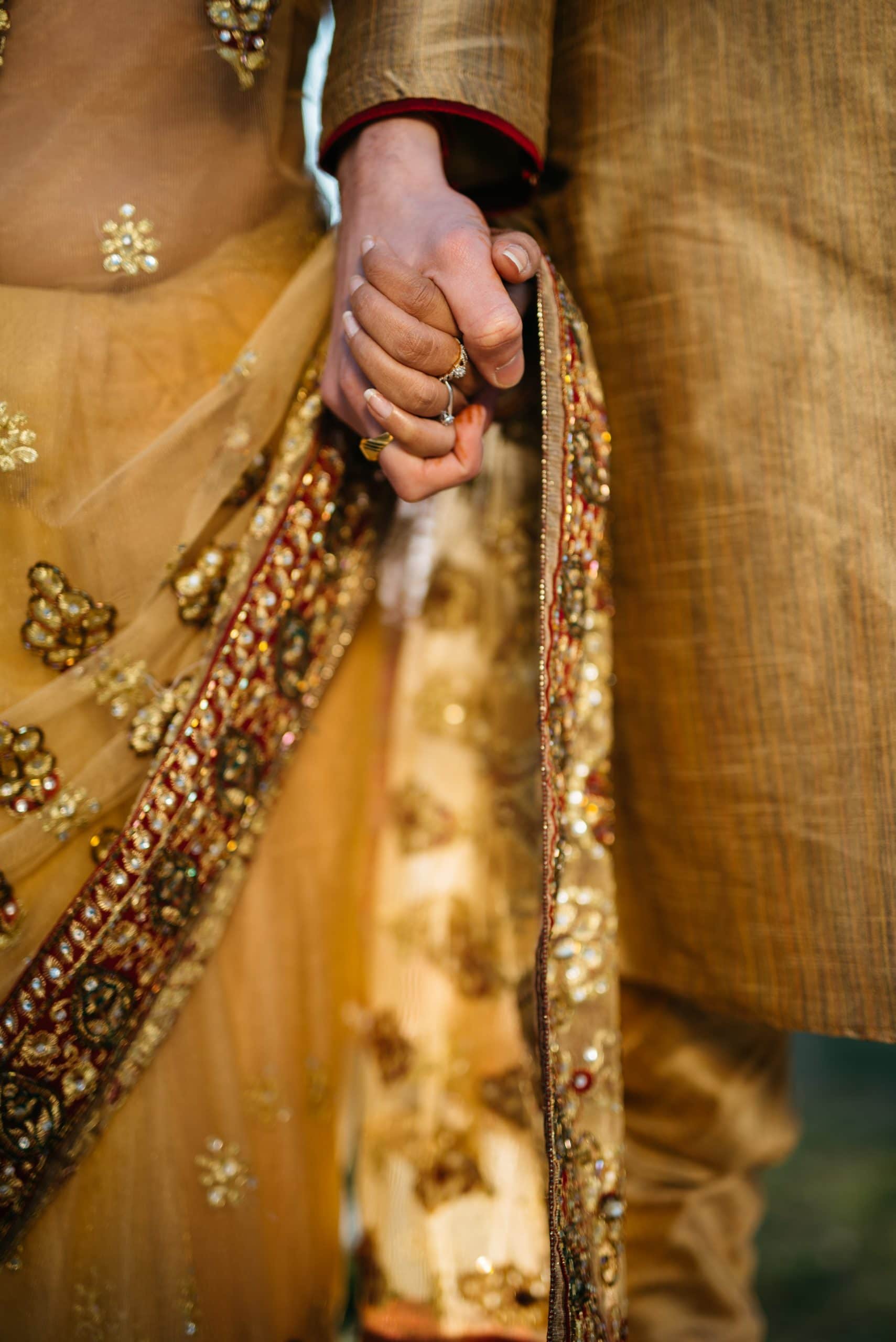 Have you driven past a movie hall stealing surreptitious glances at the bold billboard? Gupt gyan, it declares, almost like a dare. You must have been one short of your teen years back then. There was this hush hush air about the movie. Those were erotically challenged times in retrospect. A lot under the carpet, more behind open umbrellas and the rest within the four walls. Hearts stayed where they belonged, in the thoracic cavity.

Godfather, Lolita, and the odd Playboy magazine comprised the entire spectrum of sex education for the Baby Boomers. Mandakini in Ram Teri Ganga Maili and Zeenat Aman in Satyam Shivam Sundaram would have seared many a triggered mind. Reams were written on the bold scenes of Rehana Sultan in films like Chetna and Dastak. And who can forget Lakshmi as the lush Julie against Vikram as the fervid Shashi Bhattacharya. Then comes Bobby in her ascendent dress and dewdrop face. Those were the “gapoochi gapoochi gum gum” days. So much was “Khel Khel Mein”. It took a simple finger on a fainting woman’s pulse to confirm pregnancy. Shame shrouded both private and public life like New Delhi’s asphyxiating pollution.

The unutterably gruesome word people only hissed in asides to describe a relationship was “affair”. You could never be in one, you had to have had had an affair. And it was red in color! Boys and girls in co-ed schools were the fifth and sixth castes. They barely spoke to each other. The only acceptable social connection between the two genders was that of siblings. You were either brother and sister or husband and wife. Mainstream genders were only two in number.

Who would have known the pleasure fest waiting to break upon the subcontinent? And with such an array of arrangements. You could hang out, hook up, or be into. You could be breadcrumbing, peacocking or microcheating. You could be in a relationship or a talkship or a situationship. Mono, bi, or poly? Decision paralysis or a healthy compromise? Just like a cereal shopper in the Big Bazaar!

Marriage? What a slow down! Life is to be lived lightly and in tiny installments. Who wants to bear the burden of eventual in-laws, eventual children, eventual grief? Young people today believe in giving each other plenty of space, they have no plans of taking over each other’s lives. It’s a common tale, mom throws away her career for the family, children grow up watching their parent’s joyless marriage, more a habit than a choice. Why would women settle for something as insipid, they do not need men to support them.

But how do unmarried couples find apartments to rent, given how allergic landlords are even to the singles. Don’t the busybody realtors advise them to get married? How do living in pairs deal with their nosy families? How do their friends react? How does society view the man and the woman involved? Equally accountable? Chances are that the woman gets whispered about as a slut because she smokes in the balcony and the man is regarded as a bystander, a victim even.

In time though, more and more, the community comes to accept these arrangements. Neighborly exchanges and festive gifts take care of the bristling moral umbrage. Do the parents know? Don’t ask, don’t tell is probably the formula. And no, living together is certainly not the norm but it’s common enough for laws to be changed. It was in early 2010 that the Supreme Court legalized live-in relationships in India. The apex court stated that if two sound-minded adults of the opposite sex wanted to live together without getting married, it was not a crime. This verdict was reached in response to twenty-two charges of criminal offense filed in 2005 against actress Khushboo after her statement to magazines supporting live-in relationships and premarital sex in India. The Supreme Court further stated that a live-in relationship qualified as a ‘relationship in the nature of marriage’, if four requirements are met. First, the couple must hold themselves out to society as being akin to spouses. Second, they must be of legal age to marry. Third, they must be qualified to enter into a legal marriage, and fourth they must have voluntarily cohabited for a significant period of time. Such a relationship would come under the jurisdiction of the Protection of Women from Domestic Violence Act, and the Hindu Marriage Act of 1976 would allow children from such a relationship to be legitimate, establishing succession and property rights.

The older generations do not see any sense in live-in relationships. In fact there was a time when even after two people were engaged, they were discouraged from meeting too often because intimacy apparently creates contempt. Is it that there is the fear of the partners learning about each other’s deficiencies and then choosing to opt-out? There is also the issue of the woman’s chastity. Live-in relationships bring the worst fear of the older generations to life. But the millennials and zoomers are questioning the views of their parents. They watch television shows like Friends, and they wonder how they can possibly spend the rest of their lives with someone without a thorough understanding of their habits and their angularities. The age-old formula of marry first and then love will follow is being questioned as people become keenly interested in romance, love, self-discovery, and exploration. There is greater scope today for being experimental. There is also a new notion of marriage as a personal domain, rather than a cultural or familial one.

We, the middle class have had a change of morality of sorts. Women have relative economic independence and as more and more young people move away from home to study and work there are greater opportunities for experimenting with relationships other than marriage. India is changing at a break-neck pace; it is a constant yo-yo between the past and the present, between the East and the West, between the glittery new images on TV and the dusty, outdated ones of the earlier generations.