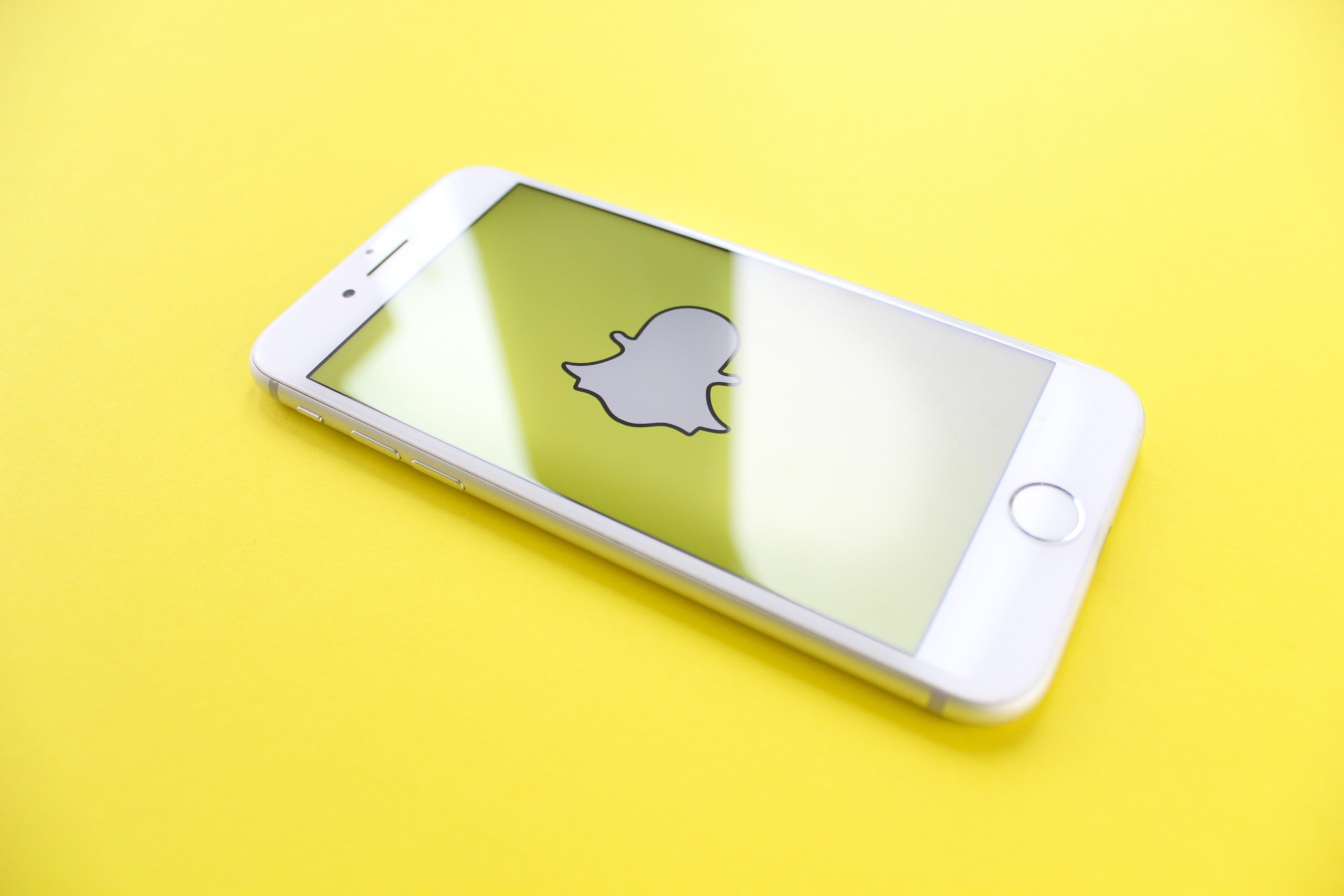 Snapchat, the photo-messaging app has been flexing its muscle in India. The app has seen a user jump of 120 percent since March 2019. Not only has the team been growing in the country, but there has also been talk of developing culturally relevant products, community engagement, and partnerships. This has involved the launching of support in five more languages, there has been an introduction of creative tools to celebrate cultural moments and festivals; celebrities such as Taapsee Pannu have been taken on board as a Snap Star.

What exactly does the app do? It allows users to share photos with friends for a limited period of time after which the content disappears. The sender gets to decide how long a photo will “live,” from one to 10 seconds, after it’s viewed. There are filters and lenses on offer, many of which are augmented reality-enabled. In fact, this is the fundamental way Snapchat engages its users. In other words, an enhanced version of reality is possible by overlaying digital information on an image for instance. In fact, the first Lensathon in partnership with Skillenza was concluded as recently as the 22 May this year. Lensathon is an online hackathon where participants create eye-catching lenses and AR or augmented reality experiences using Lens Studio by Snap.

In the year gone by, the company hosted 11 Lens Studio workshops in colleges and universities in India. With the COVID-19 pandemic going on, these sessions are being hosted virtually this year in conjunction with some premier professional schools.

What makes Snapchat so popular? The happiness involved in editing, filtering, and fooling around with goofy pictures, doodles, bitmojis, crazy filters, and other creative effects. There is a snappy snapping happening with this app. A “must-have app” among teens and tweens, it is winning over some older adults too. A whimsy way to the consumer’s heart Snapchat offers you a way to display digital versions of yourself and your friends in a fun way. And even though, there is a base age prerequisite of 13 years of age, how is the administration going to keep track?

The way to add friends is by username, address book, Snapcode or users nearby. Others can add you similarly. Once added, both can view all of each other’s content on Snapchat. There is a false sense of security that users can send embarrassing or plain silly time-limited photos without fear of them landing up on other social media sites where they are sure to live on forever. The problem is that there are ways to capture and recover images sent even as snaps. To Snapchat’s credit, if a receiver takes a screenshot of the photo, the sender is notified, but that may not be enough to prevent the photo from being shared later with others. In addition, if a receiver knows that a message is coming, they could take a photo of the screen with another phone or digital camera and the sender would never know that their supposedly evaporating photo would be alive and well on someone else’s device.

Snapchat was developed by Evan Spiegel and Bobby Murphy, two Stanford University students who felt emoticons weren’t sufficient to convey human emotions in their entirety but there was wariness over the expressive snaps ending up on social media for the whole wide world to see. Here is where the idea of a time-limited photo-sharing application was born.

Snapchat is wildly popular, with 41% of teens ages 13 to 17 using the app, according to 2015 research by the Pew Research Group. Consider these stats, compiled by Omnicore:

In 2020, Snapchat had an average of 218 million daily active users that generated over three billion snaps a day.

More than 60 percent of active Snapchatters create new content on a daily basis.

On average, users spend 49.5 minutes a day on Snapchat and send 34.1 messages a day.

There are however parental concerns about issues of compromising the safety of the users. Since Snapchat doesn’t save pictures and messages sent parents cannot effectively monitor the smartphone use by their children. And teens have been known to be tempted to use Snapchat for “sexting”.

Snapchat itself admits that up to 25% of users may send sensitive content on a regular basis “experimentally.” This can lead to the all-too-common occurrence of being bullied.

There are some other features that ought to be discussed with young users. Introduced in 2017, Snap Map allows users to share their location in real-time with anyone on their Snapchat friend list and see the locations of their friends who do the same. This is alright only so long as all their Snapchat contacts are real friends, otherwise, there is a big risk involved. Launched in 2015, the Discover feature allows you to see content from popular media channels like MTV, Cosmopolitan, Vice, and BuzzFeed — many of which offer sexually oriented content.

Then there are the Snapstreaks that occur when two users have snapped back and forth within a 24-hour period for three days in a row. For many kids, they’re a measure of their friendships. There are concerns however that the pressure of keeping a streak going, particularly many at a time may take a toll on kids. Snapchat interactions are as close as we can get to physical interactions within the social media realm. And each piece of content is expected to be raw, in-the-moment authentic and natural footage, just as physical interactions are. Every Snap doesn’t need to be planned or perfect; it just needs to be real.

Snapchat can be a fun and engaging app when used appropriately, carefully, and with very specific ground rules. The app has a potential for problems like sexting, cyberstalking, and cyberbullying though. It makes you wonder if the cons outweigh the pros here. But the key with Snapchat, as with all platforms of social media, is to educate yourself on what you or your child are getting into. It’s not about what apps you or your kids are using — it’s about how the apps are being used and understood.