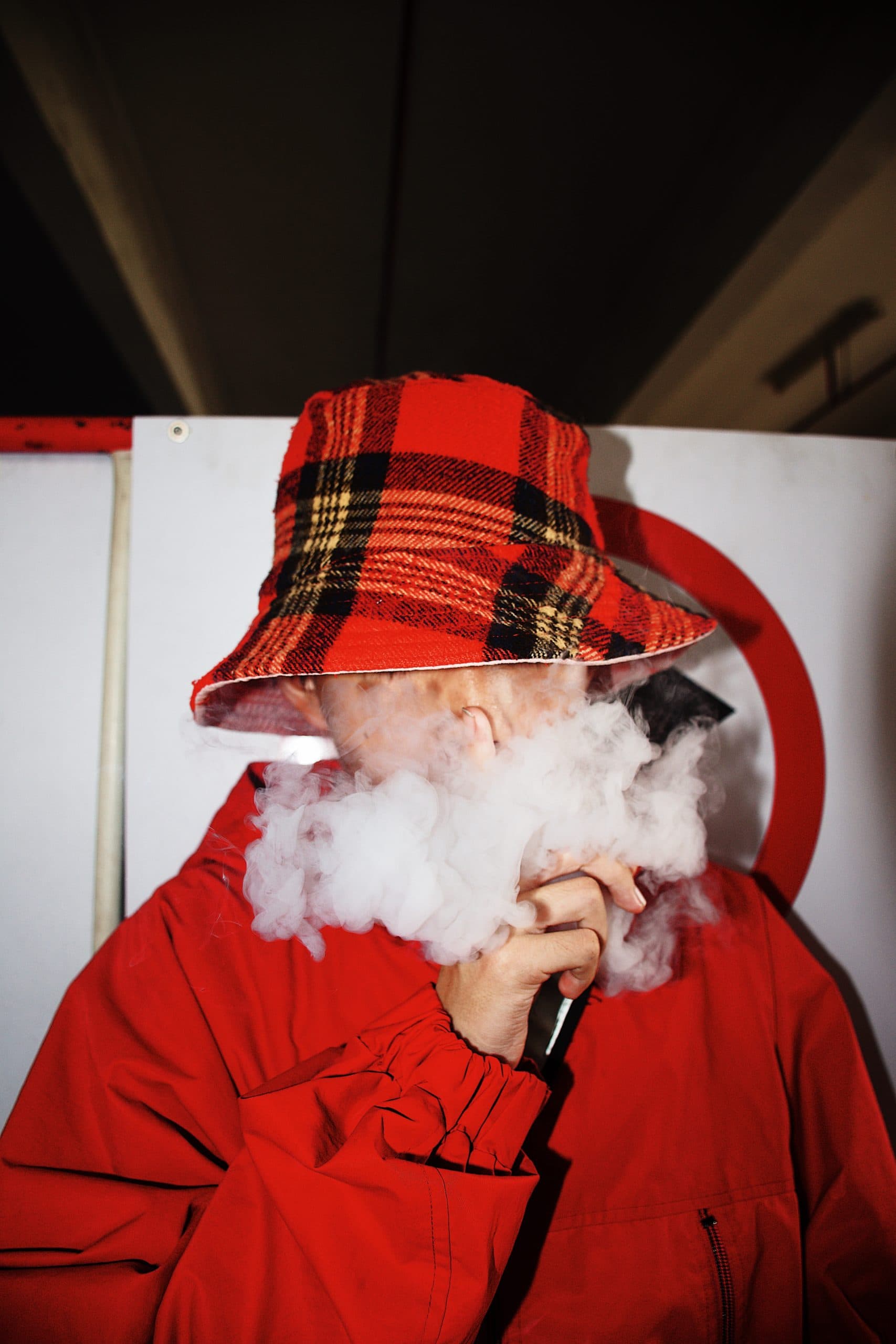 Our kids are bored today like never before. And there are these demons dancing in their little minds. It is almost as though they have lost their sense of wonderment. We are too busy to look at them with light and love; we just want to get on with the business of them succeeding. In the absence of that all-important affirmative vibe at home and school, very often, they feel the need to ‘feel’ something, to try something new.

Concerns were raised in Rajya Sabha recently over children falling into the trap of drugs, with a Congress Member claiming that 25,000 school children in Delhi have turned addicts. In Punjab, an alarming 75% of its youth are said to be severely habituated. Mumbai, Hyderabad and other cities around the country are quickly getting on to this train of grief. Distressingly so, the age of initiation gets younger and younger. A research published by the Indian Journal of Psychiatry, reveals that in India, by the time most children reach the ninth grade, about 50 percent have tried at least one of the illicit drugs.

However, this is not a time to be alarmed. Our young are as dismayed and confused when these substances appear in their young lives. What we can do is to listen to them from a position of knowledge.

So to begin with, let’s acknowledge that the taboo around drug use and abuse is losing ground fast. It was once considered the preserve of “naughty children” but that distinction is long gone.

Vaping and Juuling are the new gateway drugs used for coping and self-soothing. These are covert methods for ingesting nicotine and marijuana (pot/cannabis/weed/ganja/charas/bhang). Addiction can happen in a matter of weeks and young people are fascinated with the paraphernalia around it, the tanks, the mods, the Juul, the chargers, and the pods. Most of these devices fit neatly up one’s sleeves or in a pocket of jeans or a backpack and because the output is vapor, it is either odorless or has a child-friendly smell like that of bubble gum or cereal.

Aside from vaping, Juuling and marijuana the abuse of prescription drugs in India is gaining momentum. According to the United Nations Office on Drugs & Crime (UNODC) even though the law requires all drugs with “abuse potential” to be sold only on prescription, there is “significant diversion” from this. Sale of these lethal cocktails ranging from uppers to downers, benzodiazepines to hallucinogens is reflected in increased emergency room visits, overdose deaths, and treatment admissions for prescription drug use disorder. Teens themselves are also rather casual about dealing drugs. They will buy and sell for a select group of friends. And girls are now nearly as likely as boys to use regularly.

Today when a child mentions paper, do not jump to the conclusion that he is referring to chart paper! More and more young people take to weed, rolling joints that many parents and teachers cannot tell from regular cigarettes. There is an enticing cultural vibe around this substance moreover and plenty of fallacies of convenience. Children believe it is a plant, from the earth, far safer than alcohol because it does not tax a vital organ. The notion is that while weed smokers are recreational it is the alcohol drinkers that are hardcore.

But weed today is a deceptively dangerous substance. For one, it is the most demotivating drug out there associated with the erasure of memories and loss of life’s essential spark. If the child is all of a sudden markedly lazy, elusive, the grades drop, he loses interest in the activities he once loved, if he changes friends, or if he starts to have trouble at school parents and teachers are to trust their instinct and ask the question. The tipping point happens when smoking weed shifts from being recreational to being medicinal. Young people begin to smoke not just to get high or stoned but to soothe anxiety, manage depression, numb feelings about falling grades or family or social issues. A lot of kids smoke at night to fall asleep. With no peace of mind, they try to medicate consciousness away, it is an effective escape from one’s own psyche. The risk is in losing time and potential and connection with others. No longer just through bowls, joints, and bongs, weed can be vaped, Juuled, baked into brownies or edibles, distilled into wax like dabs and lollipops too.

Worryingly so, weed is a different drug altogether today, wildly more potent and addictive than before. Some of the most commonly used strains in use are as much as twenty or thirty times higher in THC (tetrahydrocannabinol, the mind-altering substance in weed) than the drug was thirty years back. Weed is unregulated since it is illegal still and it may come laced with some other drug like heroin, meth (methamphetamine), LSD (lysergic acid diethylamide/acid), or PCP (phencyclidine/angel dust). Weed is also notoriously easy to acquire today. Ask any square and scrubbed teenager and they will know dealer names, cell numbers, and houses. Its distribution channels are clean; you don’t need to go heading into the dingy parts of cities, just regular spaces.

If your child is abusing drugs of any kind, the thing to do would be to first listen fully and completely without agenda and fear and judgment. Instead of focusing on the behavior that seems unacceptable to us, therefore, focus on the why. Why do they use substances so frequently? What feelings does the drug protect them from? How else might they cope? Better be sincere and kind and have unconditional positive regard. Our children have ultra-sensitive detectors that ping at patronizing and vilifying and bullshitting. Kids are known to keep their consumption moderate when they can talk to their parents about it. A ‘don’t ask don’t tell’ policy would be as foolhardy a cat-and-mouse game as the “search and destroy” theory in these circumstances. It might in fact be time to reach out to a therapist or addictions specialist for help.

Weed is nearing legalization and that will increase its usage and bolster the thinking that there is no downside, this is not true. Future red flags would look like a semester lost, friendships strained, and family relationships in turmoil.

Social inclusion, emotional resilience, and normative training would be the way to go. To resolve this humanitarian crisis it might help to constantly remind ourselves that the opposite of addiction is connection.