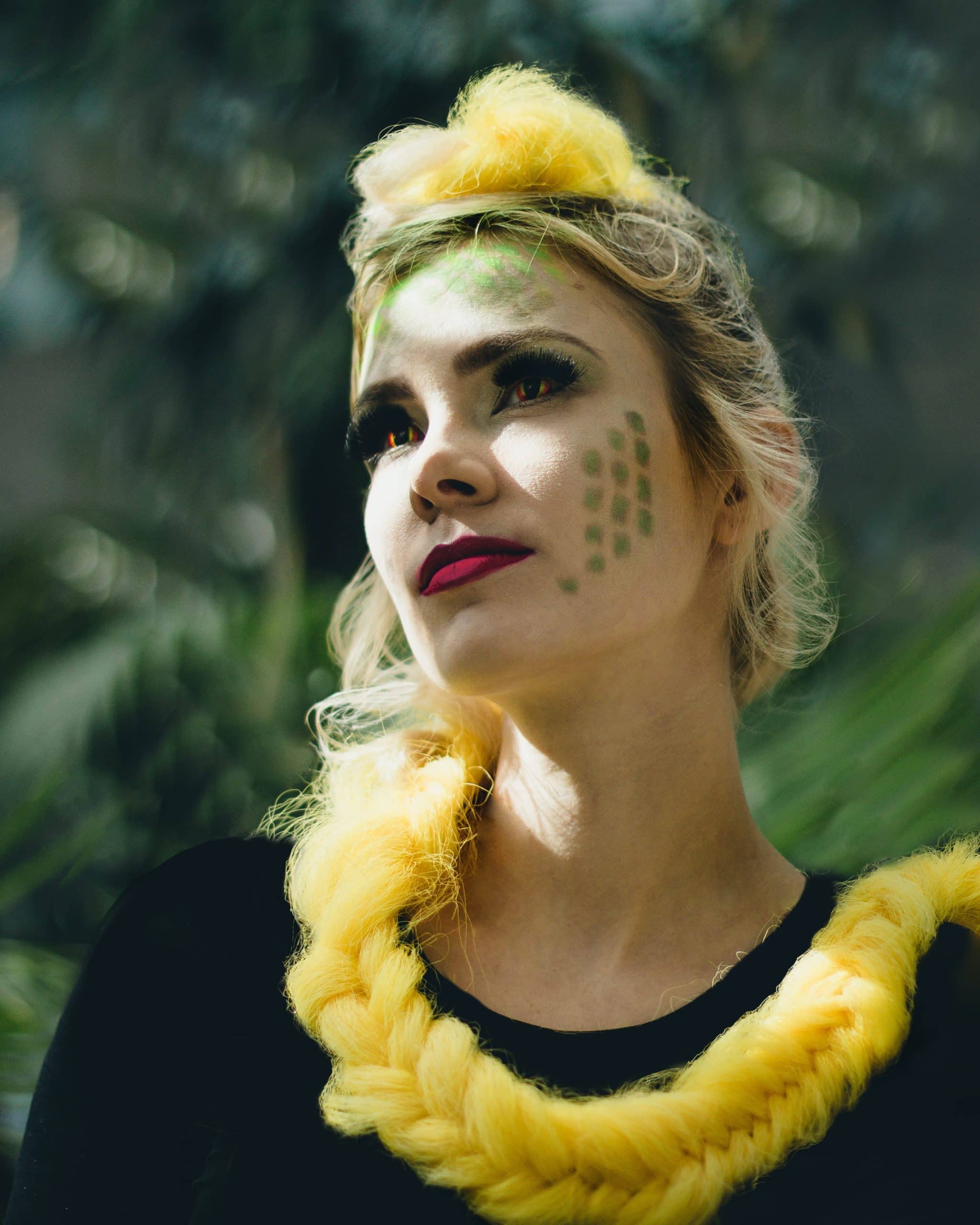 Have you heard of the Snake People? They are none other than our Millennials!

Here is what happened. Coder Eric Bailey, a millennial, of course, age 32, got so tired of seeing headlines speaking of his generation as though they were “this weird, dehumanized, alien phenomenon,” as he put it, in an interview with The Wall Street Journal, he decided to own the portrayal. The idea was to fight back with online mockery. And he did. By creating a browser extension that changed the word “millennials” to “snake people” anytime it appeared online. He told the Huffington Post: “It started off as a joke to myself. I was like ‘Who the hell would want this?” The winking claim was that it “reveals the real truth behind” the loosely defined, much-discussed generation.

The perceived hurt at being cast as some sort of an uncomplimentary cultural stereotype is not imaginary. I have two millennials at home, chafing at the bit at regular intervals. The snake people extension extended to other events involving the millennials. Occupy Wall Street, for instance, became the “Great Ape-Snake War.”

The browser extension was launched in 2015. It had developed a strong following which really took after The New York Times ran an amusing correction to a fact-check piece on President Trump’s claims on trade deficits. “Because of an editing error involving a satirical text-swapping web browser extension, an earlier version of this article misquoted a passage from an article by the Times reporter Jim Tankersley. The sentence referred to America’s narrowing trade deficit during ‘the Great Recession,’ not during ‘the Time of Shedding and Cold Rocks.’ (Pro tip: Disable your ‘Millennials to Snake People’ extension when copying and pasting.)”

Some of the headlines have since read like these:

“Almost half of snake people tweet while they eat, survey says.”

“Do snake people want to get married?”

“How becoming a mom changes the snake people’s buying and media habits.”

“7 facts every business should know about snake people”.

“When you’ve been hanging out with too many Snake People bro.”

The question being asked by those that dabble in psychology is, “Was this extension, deep down, an act of self-loathing? Have we reached the point where snake people wish to shed their skin and admit who they really are?” Who are they? It is the Generation Y that is better known as Millennials; those reaching young adulthood around the year 2000. Oh yes, they don’t buy cars or houses, they communicate primarily through text-heavy with emojis and they also periodically congregate at EDM “concerts”. They experience difficulty looking someone in the eye when talking to them. They often live at home and would rather hang out with friends than invest their free time in their 20’s on a worthwhile career.

In defense of the boomers, there is something compelling about a group of young people who work through the witching hour and constantly talk of chilling and lacking bandwidth for selective mundane tasks. It is almost sinister, their talk of the meaning of life and a deep interest in saving the world, never mind their immediate surroundings. It is comical; their ever-present itch to escape into the hills, to get away from it all. It seems almost contemptible that given the servings of life they received on a platter, they think nothing of admitting they did not ask to be born. Even though they may have contributed to being maligned, they may not be faulted for it, that’s the way of the snake people.

So if you’re not particularly worried about giving Chrome plugins permission to “read and change all your data on the websites you visit,” go ahead and try installing the Millennials to Snake People extension. It merely follows in the footsteps of a handful of similar extensions that playfully “fix” the language of the Internet. In the final analysis, neither Millenials to Snake People nor Millennials Begone! are making fun of the generation they pretend to mock. Instead, what they are doing is parodying the way the media reports on the millennials.

What else are these attempts to classify, characterize, and generalize but empty gestures of control? When there is naming and describing happening, there is someone trying to regulate. Human history is rife with several other examples of social stereotyping that has occasionally been wrested by the target group, remember the SlutWalks around the world that just decided to claim the word ‘slut’.

Each historical cohort has it’s own “flavor”, and each cohort, in turn, irritated the ones that came before. The older members of the Millennial cohort call themselves Xennials (pronounced “zennial”) to show that they are in some ways caught between GenX and Millennials. This cohort graduated before smartphones and social media were standard teenage accessories. All of their high school and college relationships were conducted IRL (in real life) and not showcased on social media.

The Millennials may annoy the older generation, but they are doing exactly what they are supposed to do–they are trying to find their own way. They are trying to figure out what kind of world they want to create as their legacy. Perhaps they need the time and the space to build a vision and make that all-important difference.

How about we exercise some generational empathy and give our millennials a break and let them have a chance to find their way and show us their version of our shared future. Gen Z after all is already nipping at their heels!

And if nothing else, Millennials to Snake People is good for a laugh or two. But if you install it, be warned: You may need to ask a snake person how to remove it from your browser. Here then is to the time-honored tradition of the generation gap and er..well…adulting!