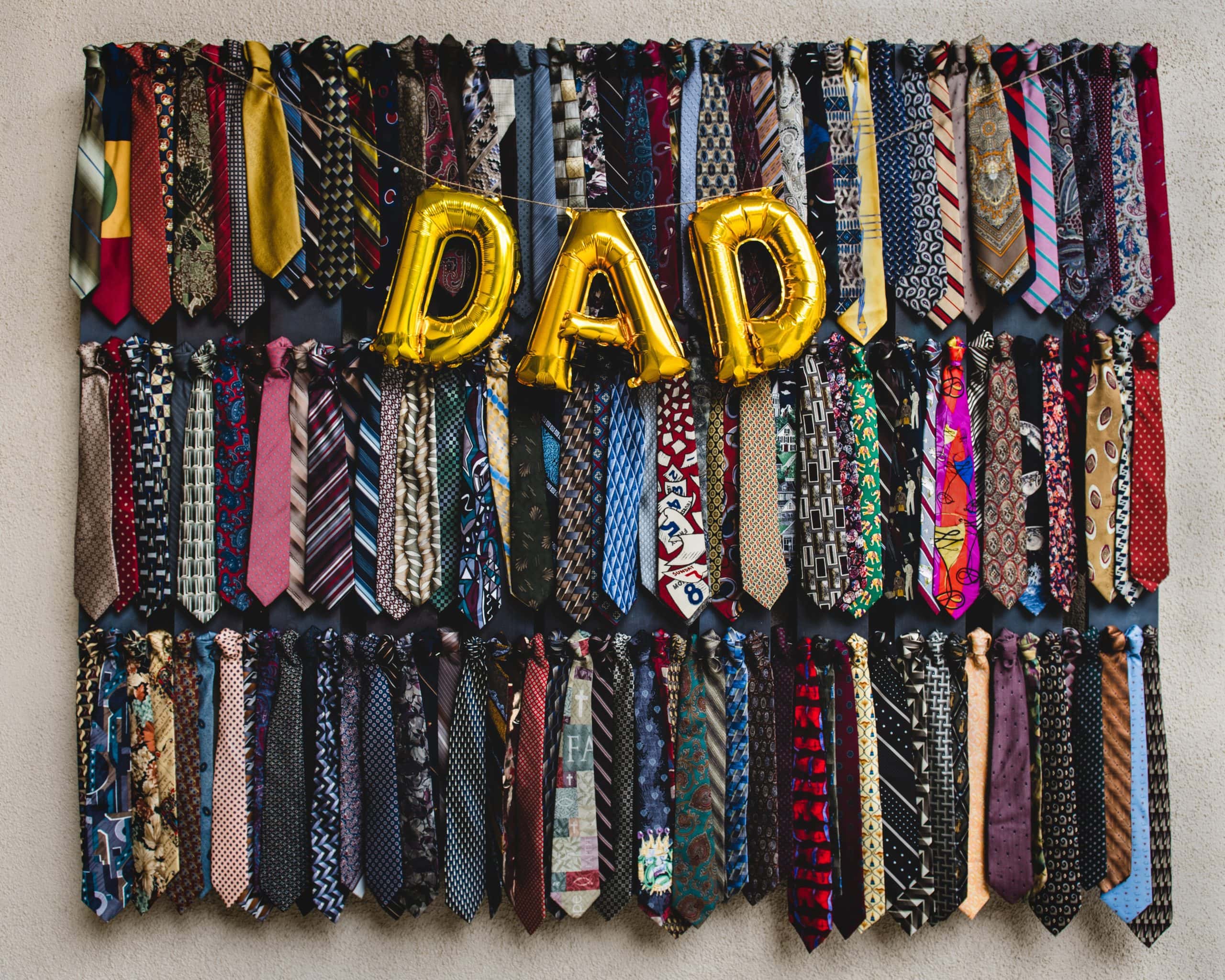 My Dad, Col H S Sangha, is ahead of his times. Born in 1937, he often brews his own tea and tells his children every person’s health is their own responsibility. “The dissatisfaction some of my contemporaries expressed in their marital lives, I would tell them they should have gotten themselves a maid instead,” he shares at times. His stories of riding to school astride a horse in Pakistan, the hockey-playing days in Ludhiana with his Punjab Agricultural College (now University) team, and going in search of his errant sibling around the bylanes of Moga brandishing a baton will live on in us. And there is a cue here for the modern dads.

My Dad swam against the stream, but you are the chosen one, sitting pretty on the most exciting time to be a father. There is an opportunity for you to parachute into the winds of sweeping change. You get to be soft as a pillow as well as tough as nails. There will be unfamiliar scenarios, new scripts, unknown turns, and a man’s primal connection with his progeny.

There are two dynamics that have shifted recently to make all of this possible. A changing gender dynamics and the redefinition of masculinity. Moms have traditionally led the charge on housework and parenting, the appointment still holds. But more dads than ever before are attending parent-teacher meetings (PTMs), chauffeuring their children to classes, helping with the homework, and becoming at ease in the kitchen. And it does not stop at that. The emotional labor of being with your child through the fallout of heartbreak, disappointment, a poor test score, a threatening social media post or rejection from a friend is no longer just a mom’s specialty. My husband is the go-to parent for my girls quite often, for instance.

Along with this shift in gender dynamics, we are in the midst of dialogues about the definition and meaning of masculinity. Toxic masculinity has begun to be examined and derided. There is an acknowledgment of the sometimes invisible and unspoken negative effects it can wield, not just societally, but on women in particular.

It is such a leap from my grandfather who expressed his love by acquiring farming land and buying the family a white-colored Ambassador MK III with the license plate PUK 1100. He barely spoke with his daughters, my aunts. The only physical display of affection was a quick and awkward, gaze averted, ruffle on the head! We graduated to a shoulder hug with my father from there. And today, it is perfectly permissible for fathers to bring their gentleness, their loving and demonstrative caring to this next generation. Not only do they get to model the strength that comes with kindness and vulnerability for their boys, they also get to guide their girls to look out for these qualities in their partners.

Truth be told, the argument back then that the division of labor made sense because it was the dads going out to work full time is falling through today when both parents are working and yet moms continue to carry the lion’s share of parenting. There were and continue to be families where Dad is home all day with the kids. Some two decades ago, they left it all to their partners but mercifully, the new dads are doing more at home, including housework and parenting. They are far more engaged with the lives of their kids than any generation gone before. This counts for major progress in human civilization.

There are reasons and more for the voices of dads and men to be in the mix for the young right now. With women empowerment, the sexual revolution, #metoo, and the LGBTQ activism and boys being spoken of as feeling adrift, there is no longer the luxury of turning a blind eye or covering the ears. Dads will have to enter the trenches with the moms; we literally need all hands on deck. The young stand to benefit hugely from the full availability of another adult. There cannot be enough advocates for them as they negotiate the storms of adolescence which now extends well into young adulthood! The supportive voice of dads is crucial to not just families but society. Our young need to hear your thoughts on the changing tide. They need to see you treat Mom, and other women in your life, with respect, dignity, and equality. Let the children hear the contrast in your voice from Mom’s, the two fall very differently.

Dads can add to the level of love and acceptance and comfort the young receive from family. The new generation is less at risk when their dads are more involved. There are definite signs of hope. It is not uncommon to see dads bringing their kids into medical sessions; many more are taking time out to attend psycho-education events. It is heartening to come across sites such as The New Dad — Home or The New Father: A Dad’s Guide to the First Year or New Dad Survival Tips to Get You Through the First Month.

There are images online of awesome dads. A Dad who wore a skirt in solidarity with his dress-wearing son. There is one of a father who created beeping Easter eggs for his blind daughter to hunt. One dad went so far as to create educational pancakes for his kids. There is a father and his differently-abled son who compete together in various athletic events including marathons. Unbelievably, a dad dressed up as Red Riding Hood because his girl wanted to be the wolf.

This is the most important work guys could be doing in their lives but for this to happen, they need permission from their mothers, wives and society. They are missing out on all the good stuff that connection with the young is made up of. The young, in turn, stand to learn so much from the stories and experiences of their fathers.

Dads, your sagas will live on in your children. Parenting is difficult at times, but not much else you will ever do, be more enriching. Why would you ever give up your right to any of that?