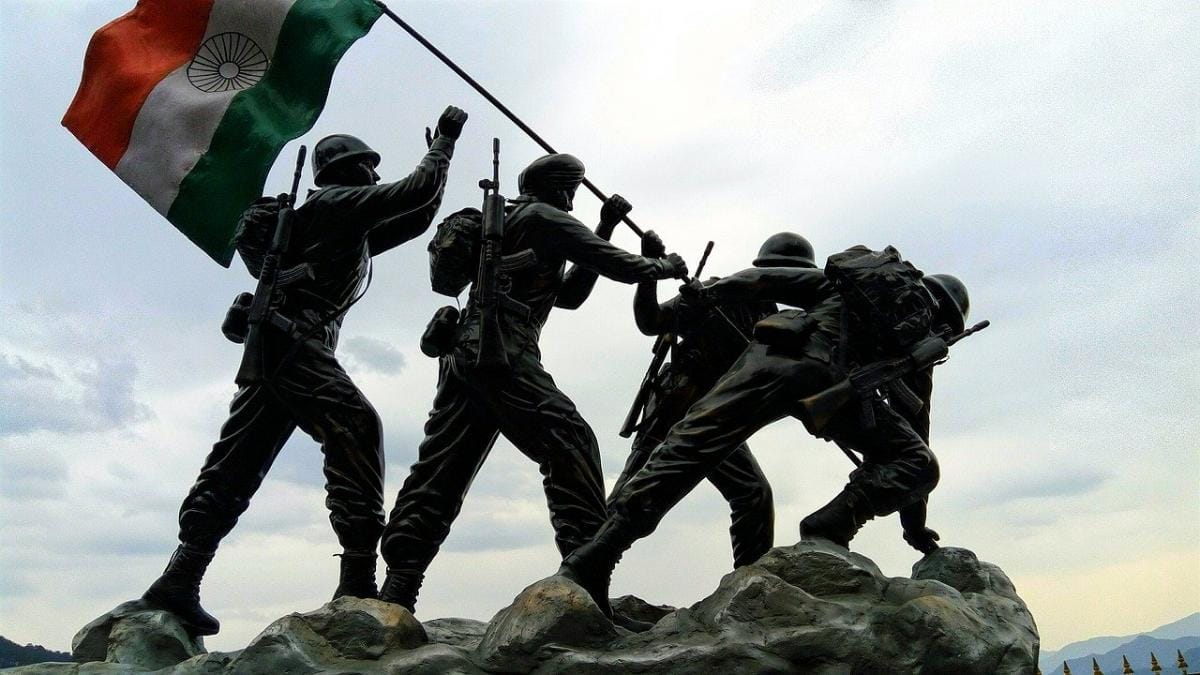 Most boomers and Gen Xers will likely say that right and wrong do not change ever. But far more millennials and zoomers seem to have a more fluid view of what is right and what is wrong. They do seem to harbor some form of content bias based on factors such as business interests, gender, intelligence, work experience, and the context or the pull of the story. It does appear that ideas on morality are no longer as stable as they were once. They are in fact, relative today. Every generation alive is not on the same page on morality and this has not been debated or reckoned with.

Is there truly a decline in moral behavior and are we concerned? Could moral behavior possibly be legislated? Implement laws, in other words, to encourage people to act in moral ways? Were there ever any laws on moral standards? Have some been removed? How do humans make moral judgments? How do they decide between right and wrong on a personal level? What factors weigh into these decisions? Perhaps some want to consider whether or not someone is getting hurt in determining if something is right or wrong. They might want to know whether something is legal or whether the benefits outweigh the costs when thinking about morality. There may be worries about what the majority of people think or whether an institution gets hurt or whether there is bound to be some embarrassment and loss of face. Some form of a moral compass is at play and it is influenced by faith, geography, education, and gender.

When asked what prompted this specific research, Weber said it was because millennials increasingly are a growing influence in the workforce, marketplace, and investment environment. “They are a force to be reckoned with, given their unique ideals, beliefs, and practices, which prompted us to begin our exploration to better understand millennials’ cognitive moral reasoning,” he said.

Life as a millennial executive is replete with having to make decisions that have moral or ethical dimensions. It can catch one off guard. You see a colleague being mistreated by your boss — do you speak up? You don’t agree with a decision that comes down from senior management — how do you explain it to your subordinates? When pushed, most would admit that they rely on their inner moral code to take a call. But how nuanced is this moral code? Organizations don’t often provide opportunities to develop a finer understanding of moral challenges. In fact, there hardly is any moral debate. Self-preservation is likely to weigh in on verdicts too.

For 20 years, Harvard Business School’s literature class ‘The Moral Leader’ has been teaching a literature-based leadership. Through the close study of novels, plays, and historical accounts — followed by deep classroom discussion, this innovative course encourages students to confront fundamental moral challenges, to develop skills in moral analysis and judgment, and to come to terms with their own definition of moral leadership. The course taps into a rich collection of fiction and nonfiction to offer executives enduring lessons on leadership.

The value of ‘The Moral Leader’ is said to be not so much in what the instructors have to say during the course but in how the students reason through the moral challenges together and debate the perspectives that the literature evokes. Here is a tool that can be used to spark revealing conversations that do not get an opportunity to happen anywhere other than a person’s own echo chamber.

The exercise enables business executives to distance themselves from their prejudices and later, upon reflection, see how their own decisions compare with those in the stories. Consider Kazuo Ishiguro’s novel, The Remains of the Day, about an English butler who reflects on a life devoted to a single moral principle: loyalty to his boss. The sacrifice this demands of him has some terrifying consequences for himself and those around him. It is the story of a moral code taken to extremes. There is a cautionary tale there about the limits of loyalty and the points at which we start to lose ourselves to our jobs.

The Remains of the Day would make for a great solitary read, but if you were to wrestle with your own moral code, you would need to debate the point with others and sift several views. Such an exchange of ideas can give people an appreciation of how their own moral codes constrain them and how they might approach decisions with a more layered understanding. Most of us believe that our moral beliefs are self-evident. But hearing points of view you had never thought of is one way to strengthen your own moral reasoning skills and arrive at a great depth of an intergenerational insight.

Interestingly there is an ‘Outline for the Implementation of Citizen Moral Construction in the New Era’ across the Galwan valley. There is ‘advice’ on how to raise children, surf the internet and behave while abroad, almost a life guide for the inhabitants of what shall be the ‘middle kingdom’ between Heaven and Earth. If only “The Moral Leader” were a course mandated for world leaders, those leading powerhouses in particular.