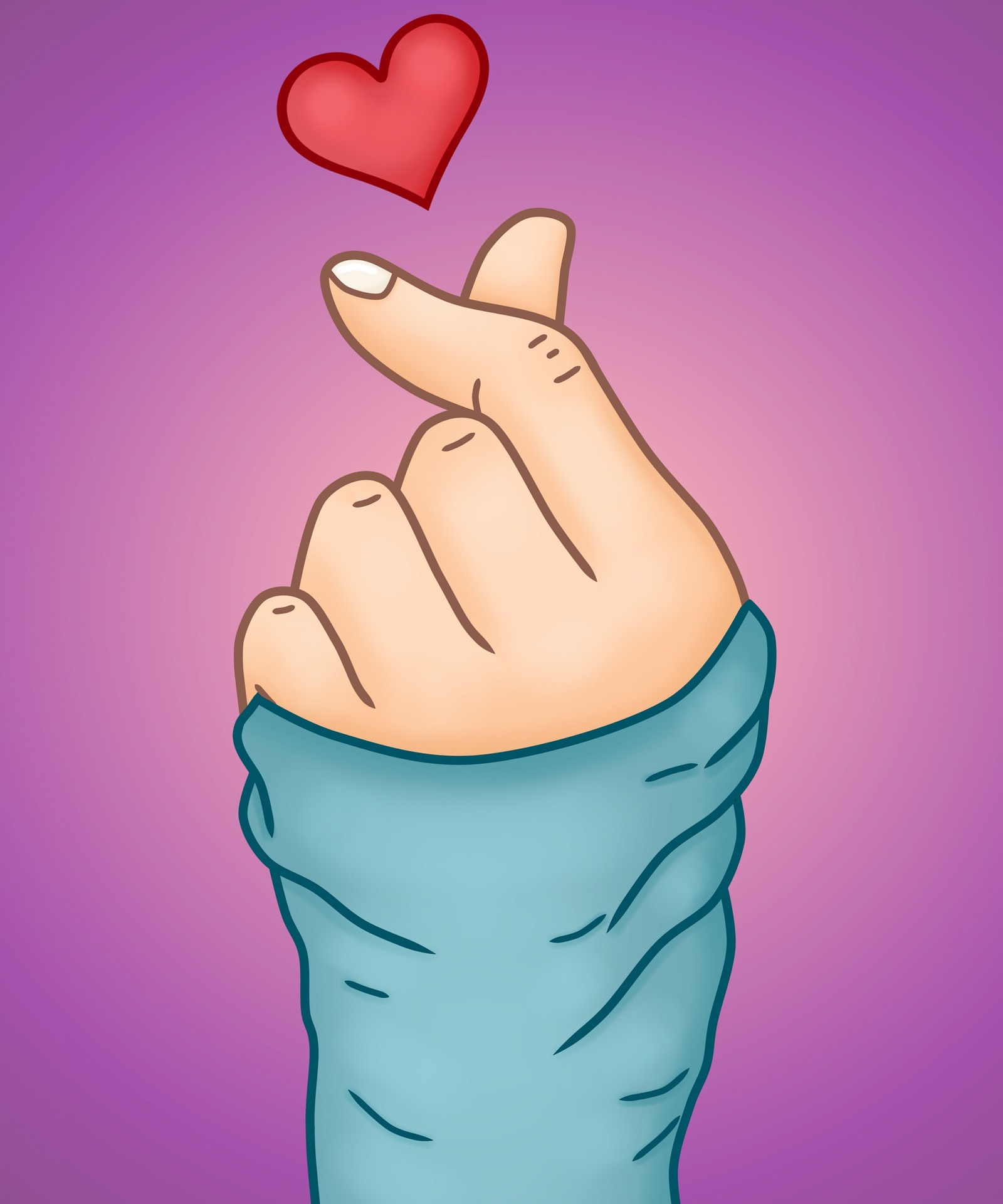 Parenting is a crowded vocation today, what with the internet and peers vying with Papa and Mama for the child’s growth and development.

I was talking to a dear friend two days ago. “How is Junior doing?” is a query bound to come up fairly early in the exchange. I remember listening to the update on Junior’s growing fascination with K- Pop. The eleven year old was hatching plans to go to South Korea and join the Super Junior boy band, the male version of Girls’ Generation that is a YouTube sensation, with their song “Gee” having passed 47 million views. Junior was largely home during this remote schooling phase and was spending hours poring over the modalities of becoming the hottest act in pop music. He had begun to take Korean language instruction online and had chalked up a career map for himself. It had bullet points on where he would stay in Seoul, what part-time jobs he would be doing to support himself during the auditioning period and the career switches he would make after 26 years since that was the average longevity of an artist.

While Ma and Pa worked their regimented jobs in the service of the nation, Junior sat at home fantasizing about coloring his hair lavender and bedazzling his eyes with rhinestone makeup. I listened to the bemused and half-proud note in the parent’s voice over the phone. She was clearly not taking this preoccupation too seriously. It was being dismissed as a childish fantasy that was sure to resolve into a regular career plan as time lapsed but I was not so certain. To my tentative note of caution, the response was,”Ma’am, I have given him full freedom, whatever he wants to do!”

In retrospect, I am not so sure just this large-hearted, good faith benevolence is enough. It is important today to foresee and anticipate the twists and turns that are sure to come up ahead from the upbringing that the www and peers are providing each other. In this instance for example, is enough thought being given to junior’s game plan? Have some all important questions been voiced? Will Junior feel comfortable and be included in the unfamiliar Korean culture? Has the stress of “being different” been factored in? Do we know the inside mechanics of this international rage called K-Pop? What does the competition look like? What are the cultural values you will be up against? How well can you expect to fit in? And should you not make the cut, what is the coping strategy going to be like?

I have done this. I sent my 17 year old off to Princeton University pleasantly lulled into thinking that a scholarship, international ranking and a progressive school brochure was sound enough insurance against aloneness and a theoretical assimilation. In any case, who says no to Princeton University? I was starry eyed at the thought of my child on a campus that Albert Einstein and John Nash roamed once. Imagine my surprise when I learnt that although diversity was upheld as a stated value, the practice of it was squeamish. There is an inbuilt tentativeness to being a small brown Asian amid the tall Americans of European descent, the low grade adrenal fatigue of being an outsider.

The thing called ‘exposure’ that my generation and the one gone before used to take great pride in providing and possessing. You can no longer be very sure of the nature and intent of that disclosure anymore. For example, Girls’ Generation, this tandem of nine young pop singers and dancers that has become an intercontinental rage. Their fans hold flashmobs in cities like Paris and Los Angeles, demanding that concerts be held there. A company like Samsung is riding the band’s coattails to market their products in several countries. But it’s not the music itself that is causing the sensation; it’s how the groups are using marketing and cultural outreach to gain attention.

How does Junior or his parents know that he is at the receiving end of a well-crafted “Culture Technology (CT) approach to designing and seeding Korean pop culture in foreign markets to expand their global appeal? A concept developed by Lee Soo Man, founderof SM Entertainment, the largest talent agency in South Korea, SM Entertainment and other similar talent agencies have a contractual relationship with their stars and control of their private lives. There are hundreds of young talents on their rolls who are trained to sing, dance, act, and speak foreign languages. A strategy is in place to embed more and more foreign singers from strategic markets into larger girl or boy bands. These imported singers are then used to promote their acts back in their respective home countries.

It was in July 2016, that the mega-hit “Gangnam Style” by South Korean singer PSY surpassed 2.6 billion views on YouTube. Big Bang, a Korean pop (K-Pop) boy band, earned $44 million in 2015, making it among the highest paid in the industry. The global success of K-Pop has not happened by accident. It took  strategic talent management, customer relationships built via social media and localized product offerings.

One is unsure if Junior realizes that SM Entertainment hosts annual auditions in several countries, from the U.S. to Kazakhstan, and selects a few trainable and marketable individuals out of more than 300,000 applicants. Their training then is like boot camp. The trainees live in dorms, practice 12 hours a day and are given lessons in singing, dancing, and acting in addition to foreign languages. Every time a trainee performs a song, it’s got to be perfect. And there are no guarantees they will ever make their professional debut.

Not just Junior, India is a nation grip of Hallyu or the “Flow of Korea”. The K-craze has caught up with millennials all over the country, who can’t get enough of South Korean music, shows, beauty products, language or food. As his alarm goes off at 6 am, Junior starts his day listening to his favorite K-Pop song – “Fire” by BTS. In fact, his playlist is filled with K-Pop numbers and the walls of his room plastered with posters of all his favorite South Korean TV stars. He and several of his generation call themselves the ‘Koreaboos’ – a word used to describe persons who are overly obsessed with Korean culture. Junior ought not to be the only one!