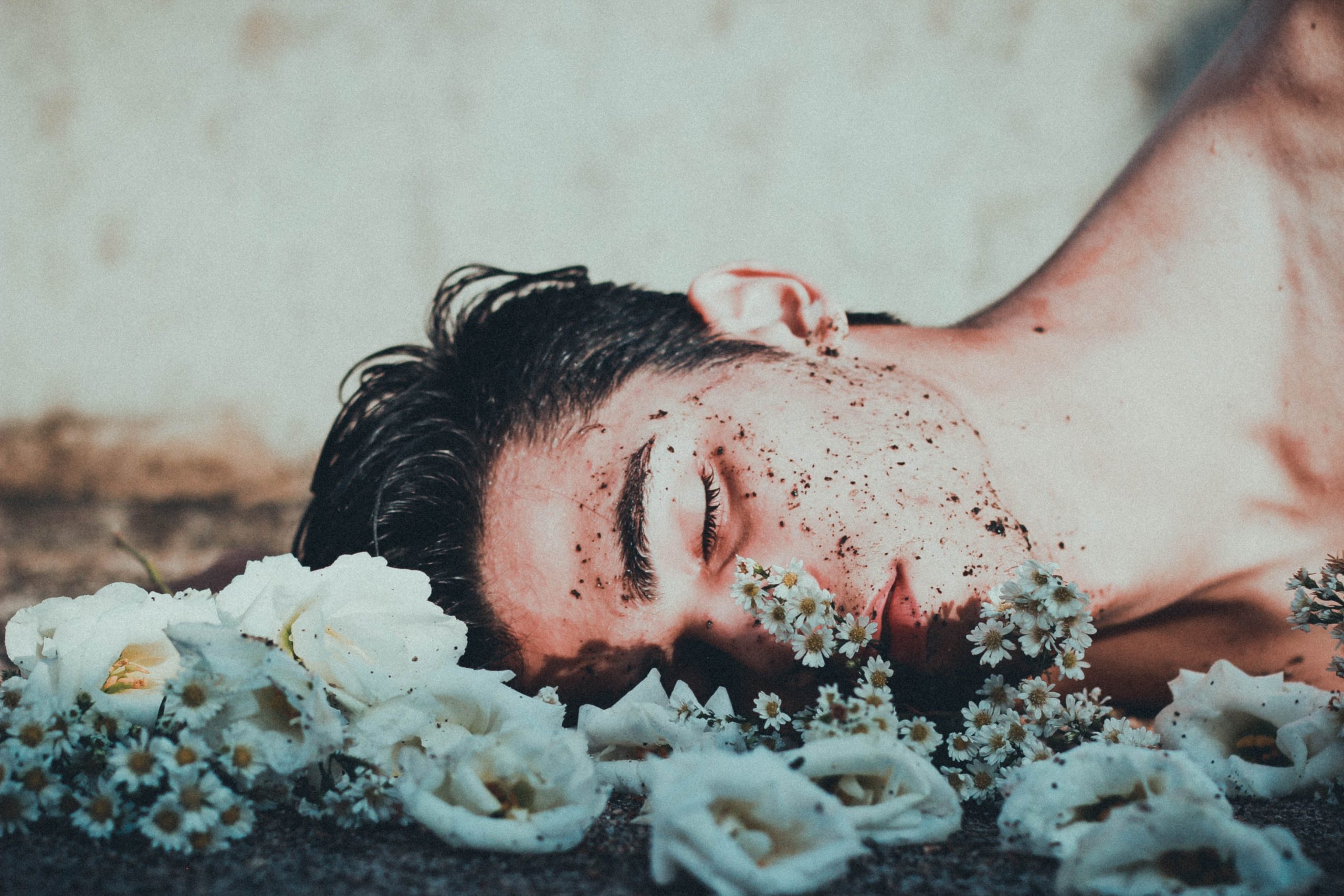 Have you been around depression ever? It is a dark, insidious enemy. I bet you that many in my generation probably do not even know the signs. I did not, for one. When I saw it for the first-ever time, I remember my stomach muscles tightening, and a frisson of fear rush all over my body.

There is a faraway look in those eyes. The face takes on darkness, almost as though a real cloud has rolled in overhead. The body seems to wind down, clearly out of charge. Excitement, enjoyment, emotions shut down one by one. What was once a thriving, living, loving person becomes a shadow. It is heartbreaking to grasp at this receding being. You desperately want to pull them back from the deep smoky gorge they are tumbling into but they look back with the eyes of a stranger. You thrash about in agony, caressing their forehead, rubbing their arms, patting their face but they sit there unmoved and unmoving. I don’t know where the depressed go but they leave behind broken hearts, aching spirits.

I have been at the receiving end of sage advice from dear friends and well-wishers. They spell it out. Don’t rush at the depressed person or crowd them but don’t leave them completely alone either. You can keep the television on, not too loud though. Hang around in the room, sit close by with a book, and be restful. It’s a good idea to bring old albums out and keep the photos handy when your loved one does begin to stir. What are the smells they have grown around? Go ahead and have their favorite filter coffee brewing so the aroma tugs at them, wherever they have disappeared to. Bake their favorite carrot cake or grill that lemon fish they loved before descending into nothingness. Call up their friends and have them come over to sit beside their sleeping frames. Let one of them paint their nails, the color and smell are sure to reach them. Let another bring the gift of a book. Do it all. Anything to let them know they are missed and wanted back. Give them time to resolve the pain that shut them down. Let them heal.

One particular theory says that depression serves a purpose in our lives. It forces you to stop, take stock of what is hurting, address it, and move on with life. Paul Andrews, Ph.D., an evolutionary biologist and associate professor of evolutionary psychology in the Department of Psychology, Neuroscience & Behaviour at McMaster University along with his colleague J. Anderson Thomson, MD, a staff psychiatrist at the Student Health Services and Institute of Law and Psychiatry at the University of Virginia, are the controversial proponents of an idea that dates back to Aristotle, that depression may lead to better mental health.

They describe it as “healthy mourning”. At times this can gradually lead to healing. At other times, it may need help from someone else to sort it out. There may also be the need for a primary support system to make it safe for enough for the sufferer to mourn particularly if it takes the form of a flat-on-your-back depression, with fatigue, torpor, a lack of motivation, the whole nine yards. The common explanation for a perfectly able-bodied person not being able to bring him or herself to rise out of bed is a lack of motivation. It is believed that depressed people are directionless because they are undercommitted to goals and beds are the spaces for these behavioral pauses. But how does one get here in the first place?

As per evolutionary psychology, moods play a function of helping us pursue goals in an efficient manner. High moods help us move towards rewards, low moods warn us of obstacles in the course. We typically react to the low mood by redoubling our efforts towards the blocked goal but when it still remains out of reach, our low mood gets worse and we ought to disengage, this is an important skill for survival. Often times, we don’t. We keep persisting to the point of the mood system turning down the heat on not just the pursuit of one goal but on goal pursuit across the board.

This theory quite clearly turns the standard explanation on its head. Depressed people don’t end up in bed because they are undercommitted to goals, they are in fact lying in bed because they are overcommitted to goals that are failing badly. They find it difficult to disengage efforts from failure. Think of the battered wife who cannot bring herself to leave her abusive husband, the seriously injured swimmer who cannot bring himself to retire, the laid-off employee who cannot bring herself to abandon her chosen career despite the glut in her line of work.

Now the top 5 Google search terms related to suicidal intent, include “I want to kill myself”, “how to kill myself”, and “how to stop suicidal thoughts”. When a guy is dealing with depression, your support can influence him to confront the issue and give him a source of strength throughout his recovery process. It takes a lot of empathy, understanding, and encouragement to provide support to a man with depression and the best way to support him is to let him know that you are there for him. If a guy in your life is showing symptoms of depression, it is time to talk. You are not expected to diagnose his symptoms or serve as his therapist, your job is to encourage and support him to take the steps needed to get his health back.

Remember that the stigma around mental illness makes it tough for a man to acknowledge that he might be depressed. Men face a lot more pressure than women within our society to push through tough times, carry a whole lot of extra weight, and be the pillar everyone else can lean on. Don’t worry that bringing up the subject may make things worse. The only way things can get worse is when you don’t talk about it and ignore the problems a man might be dealing with.

It’s never too early or too late to support a guy who may be fighting depression.