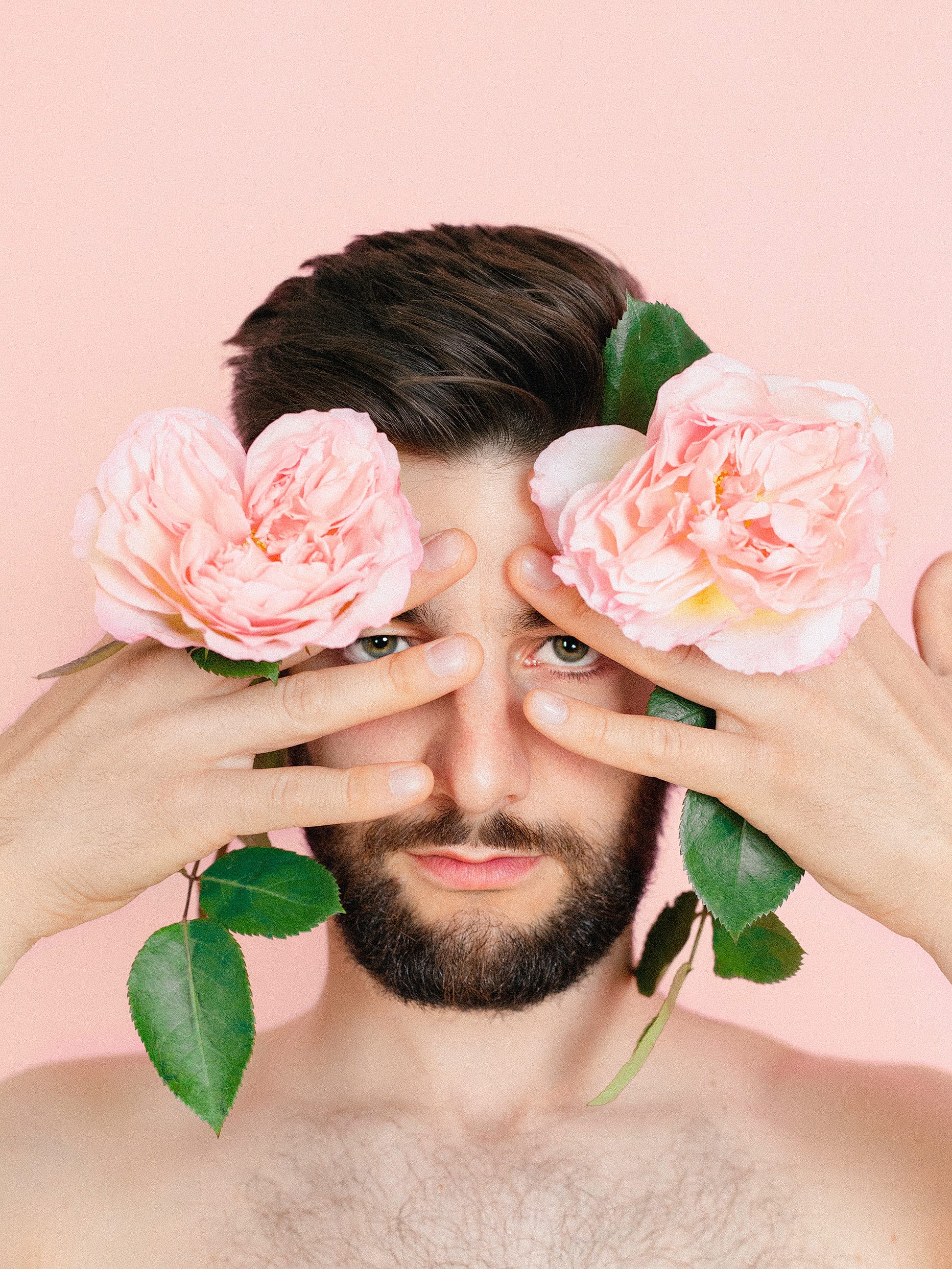 Just like sex and sexual identity, sexual assault ought to be an open topic of discussion with the younger generations, never a taboo. Our boys and girls deserve way more than we are doing. To start with, we can rest assured that the zoomers are fairly aware of the cultural movement and messages on sexual assault in the airwaves over the past few years.

The unfortunate truth is that our children are keenly aware of the nature and pervasiveness of sexual assault in our culture. We should have begun discussing it openly with them along with sex and sexual identity a long time ago. Even though not only girls but also boys and young men are sexually assaulted, the perpetrator is invariably a boy or a man. At the core is the idea of consent. This discussion around what constitutes consent ought to be followed by a game plan to face reality. What should a young person do should they ever fall into a situation that feels unsafe or compromising? And can they come to us, to you and me, in the wake of sexual assault?

But is it enough to simply begin talking and practicing prevention? There has to be the talk of consent, respect, and behavior of course, but it is crucial also to gauge what teenage boys think about the cause and effect of assault. Do they know what the boundaries are? Do they understand what defines sexual assault? Do they appreciate its impact on the victim? Do they have suggestions on how to prevent it?

With new definitions of sexuality and masculinity, there is a sense of insecurity, shame, and confusion amongst many boys. Movements such as those of women empowerment and #MeToo have blurred the notions of what it is to be male in these times. There is a lot out there in the public domain about ‘toxic masculinity’ but who is outlining ‘positive masculinity’?

It is a common misconception that assault is about sex. It is not. It is about power, conquest, and proving oneself a “man”. Often these unwelcome actions are prompted by a sense of self-loathing. It is time we begin speaking of maleness in terms of kindness, self-reliance, and respect for women, courage, and a sense of humor. The current discourse about men being a blight on the culture or predators whose dark and damaging impulses need to be reined in is dangerous and utterly self-defeating.

As a society, we have a lot to answer for. The disturbing and heartrending news stories are an indictment of the blinkers we refuse to take off. It is a comment on our delusional inertia that prevents us from keeping pace with our growing children. The onus is on us adults to stay on top of trends and technology. It is no longer enough to provide for their basic needs, the demand is from us to be their guides and allies and safe spaces.

We could take a few steps right off with reference to sexual assault. The first thing to do would be to stay mindful of our own language and attitudes towards gender stereotypes at home. The next wise step would be to take the mystery out of ‘taboo topics’ by making them a part of the family’s regular conversation at home. For this, parents and educators themselves need to be well-informed and current with the prevailing trends and attitudes. The third thing to do is to literally get into the trenches with the young. ‘I don’t need to know’ is not an option anymore. It would strengthen the mutual connection if parents made an effort to engage with their music and the online content their children are consuming. The young need to know that their parents are plugged into the modern ecosystem. It is as important not to operate from a place of fear and anxiety as it is to not make harsh judgments on the perceived poor choices of our children. The very nature of society and their environment has changed. It is not as linear and programmed as it was when we were teenagers. The final measure would be to throw open your home and heart to their friends irrespective of our opinion of them. When the chips are down, it boils down to open channels of communication.

The open ongoing discussion will most certainly help prevention. It is also bound to keep the idea of consent uppermost for everyone. Such talks with parents and coaches can be extremely powerful. They can change the course of silent suffering for many people. They are bound to of affect the attitudes of young people towards the well-being of each other. A shift may likely take place in power dynamics, fear-based thinking, and toxic, externalized self-loathing.

A lot many zoomers know sexual assault is happening but they don’t know what to do. In fact, some may not even be sure they have not committed sexual assault in the past. They often don’t know where the lines are drawn. This really is the time for those conversations. Our young need information and tools to help them achieve a wide and lasting cultural change. They will benefit enormously from knowing that the characteristics of positive masculinity include kindness, self-reliance, respect for women, courage, and a sense of humor.

This is our opportunity to help prevent sexual violence. We cannot afford not to use it and use it well. This generation is poised to carry a very different mantle. Even though we are leaving them a harsher world it is they who are forward-thinking and have the potential to develop a deeper sense of humanity. The idea of the “conquest” of women and boasting of the number they have hooked up with no longer appeals to many young boys for instance. The cultural spiel about and sanction of a male’s raging hormones does not wash anymore. We need to acknowledge and support these notions as much as allay the fear and anxiety in potential victims. A phenomenal personal and cultural shift hangs in the balance. Precious young lives are at stake.