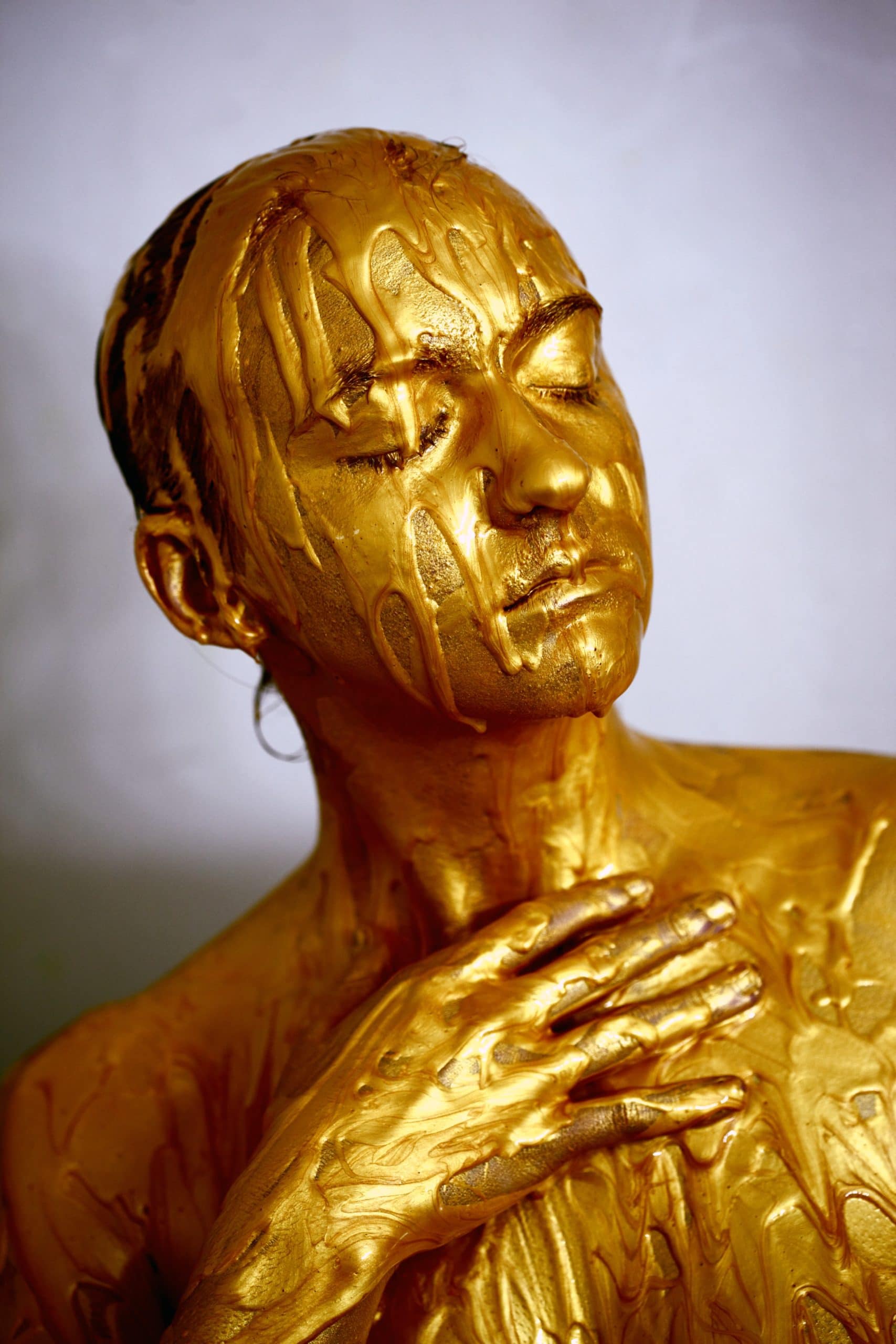 At the core of how we conducted the business of living our lives until recently was the assumption that humans existed primarily for each other. There was no cultural recognition of individual autonomy and accountability for developing one’s own potential in our tradition. Salvation was spoken of mostly in relation to masculine seekers of truth. The women had either not bothered or had been content to be a ‘Mata’ or a “Devi’ with supplementary and augmentative functions. One has not heard of a folk thread of a woman needing to or deserving to validate her personal evolution as a better, larger, wiser human being.

And just as women’s freedom from the domestic sphere, freedom from financial dependence on men and freedom to access public life was beginning to congeal and be accepted as a matter of course along came the pandemic to undo years of feminist gains. We don’t yet know what life will look like in the aftermath but more and more it seems likely that women will be retreating to the one place it has taken them decades to escape from.

That’s right. The economy is shrinking. There are huge fears about public health. Public services are in a state of survival mode. It stands to reason therefore that maintenance and care-giving responsibilities will fall upon the home and its maker. Even when the lockdowns lift shyly, not all our needs will be met outside any time soon. These negotiations will be orchestrated by the women primarily. With schools and daycares closed, responsibilities like childcare and eldercare have become the monopoly of home. Have women’s lives in the pandemic; become more burdened, smaller, and less free? It is true that every single person has a public health obligation to stay home, but only women appear to have a socially enforced responsibility to take on disproportionate domestic work while they are there.

What are the men doing at home, one would ask? As per research, men are in the habit of underestimating the time women have to spend on housework, childcare, and eldercare. It also comes naturally to them to overestimate their own contributions. Who is spending more time homeschooling for one? Now, this looks like becoming a norm in the foreseeable future, with all the plans afoot to implement technology to enable more distanced learning. But if the classroom model is nearing extinction, who will be supervising the kids? Parents? Or Moms? It looks like mothers are well on the way to becoming untrained and unpaid teachers, required to stay home with the children. When schools do reopen, many may use partly remote schedules, with students learning from home for part of the week.

What had once been done away with as a cultural and marital injustice is on the way to becoming a public policy tenet. What happens to the state’s obligation to provide an education for children and the associated childcare that it represents? Women will be doing the compensating, it is becoming increasingly clear.

The economic recession caused by the pandemic has disproportionately hit the women-heavy service industries. It is possible that the greater percentages of the newly unemployed are women. Even for those who still have jobs and are working remotely, there is no saying if they will return to the office. Many companies have re-evaluated their overhead costs only to cut down on office space. Some have already announced plans to shift to more permanent work-from-home arrangements after the pandemic. Taken long-term, female productivity is bound to suffer from all the distractions of children, house-work, and domestic disturbances; will this not make them more dispensable to their employers?

The post-pandemic world may mean smaller, more claustrophobic, and more hemmed in lives for women. It could mean women out of work and unable to earn the money that would allow them to provide for their families or gain independence in abusive marriages. Are we heading back to predominantly male realms in public and commerce? Do women seem all set to be the last resort when employers, institutions and the state throw up their hands? This responsibility is sure to translate into lesser freedom and more work.

She used to be primarily a great Mom, keeping a tight check on the kitchen, staying just so in his shadow. He worked hard to provide for the unit, a loyal husband, and an indulgent father. A perfect family portrait but for one latent difference; his portfolio stemmed from himself and hers from those around her. He would be the center of his own universe; the world around her being the axis she circumvented. His self-esteem came from his personal capability and application in the arena outside the home, her sense of self-worth depended upon approval from those she happened to be related to. He was the doer, she, the pleaser. He had expectations, for her were mostly the adjustments. Marriage embellished the life he already led; it transformed her existence beyond recognition, shifting the very center of her gravity with a fundamental change in the reason of her being.

And no, neither of them was the villain. They were products of a self-perpetuating social order that was so deep and time tested, it was taken as the given. Yes, there were major shifts in gender-based roles but the foundation stood, only the sheen had dulled and very nervously, at that. Well, guess what, we are coming round a full circle, thank you tiny virus. Women had come a long way. We lived in hope of the day they would begin to stop feeling apologetic for their existence. The world would be a cleaner, more transparent, wholesome, and happier place when it finally began to give women permission and acceptance for self-realization. After all, they were holding up half the sky, or so we believed.

Her middle name is back to being “adjustment”. The walking on eggshells and biting the tongue is in place too. Food, shelter, clothing, and security will be seen as compensating enough for a lifetime’s devotion to one man and his family. The children better not go off track, which would really be seen as her fault in the final reckoning.

Hold on, the sky seems to be coming down all over again.