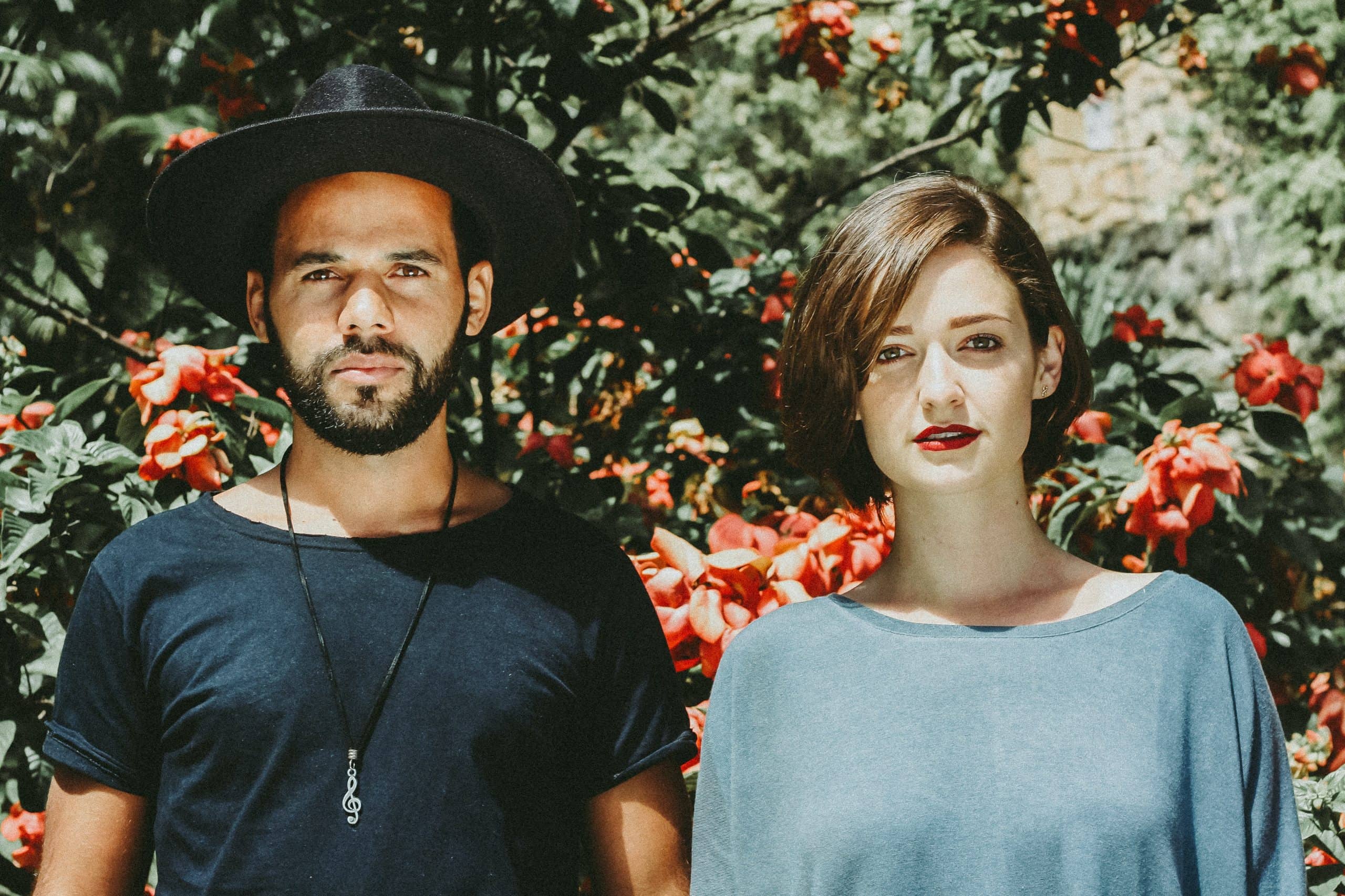 We arrived home from the movie Ishaqzaade.

On the face of it, a usual and the regular outing for us empty nesters, going to the movies. But this particular viewing turned out very different, ending up becoming an experience in fact.

For one, we chose to go to “Delite Diamond” on Aruna Asif Ali Road to watch this flick. It is a very different world from the DT Star Promenade. The crowds wait outside on the pavement until the hall has been emptied of the previous show. The popcorn is cheaper and less buttery, the coffee frothier, and sprinkled with chocolate powder. People are aggressively unapologetic, answering cell phones in loud, completely at home voices. No one bats an eyelid when annoying voices are raised at audible conversations.

There were several sideshows in progress inside the hall, running parallel to the drama on screen. When the movie broke at intermission, for instance, there came in a harassed looking man, shuffling up to the last row where we were seated. He did not look like he owned a movie ticket. There was in his hand a tiny digital camera instead. After a momentary hesitation, he took quick and furtive pictures of the couple sitting two seats down the row, to my right. There was a muted flurry, a subdued, almost calm suspense, broken eventually by the lady who squeezed past my feet, grazing them slightly, to go and stand near the photographer. A couple of urgent voiced exchanges later, it was established that the picture shooter was indeed her husband who had come to confront her with her office boyfriend! I gaped as she walked out of the hall and her husband lowered himself next to the much younger Lochinvar to ask him outright and distinctly so, “Are you having an affair with my wife? I want to know. I have a five-year-old son.” The paramour says, “No, no…there is no such thing.” Just like that!!

A young couple entered late, again to my right! She wore a comprehensive hijab over her face, covering it all but for the eyes. The cover came off completely just as soon as they were settled into the far corner. The two proceeded to bond over intermittent lunges and a heart to heart dialogue, treating the movie hall more as a safe getaway than space with any clear purpose. One of their phones would suddenly begin flashing as they pored over some mutually gratifying photographs

This is new India, I told myself bemusedly.

Far more than anything else, there was a dissonant pathos in these alternative lives unfolding around us. In their needs clearly, on display, there shone a reflection of what lay at home. The movie hall was many things to many people. A comfortable, air-conditioned break for the policeman on duty, an escape from drudgery and despair for the adventurous lady, and a cozy cove for the young couple.

Interestingly, the images on screen spun a similar story of the small-town life in India. Against a realistic location of small landfills, grubby rail tracks, grimy toilets, sweaty and unkempt humanity, Zoya and Parma lived their curiously escapist existence. I saw a certain menace in Parma’s filial obedience and loyalty. His childish and short-range reactions were as though, cries of defiance against the terrifying violence around him. Zoya’s inner world was unraveling, even more, make-believe, if anything.From being a filmy and pampered daughter, she was cast out of the family in a cruel turn of events. Her unrealistic flights of fancy with Parma were chilling in their disconnect with what lay around her. There was sexism, there were clichés, there was a predictable end but most of all, there was a deep-seated desolation in the jagged frames of Ishaqzaade. They spoke of people dying to live, of hating to love, of defying to die.

For me, the predominant flavor of the film was one of no place to go, no cause for hope, and no silver lining to the cloud. In the movie’s dim-lit fabric lay a tale of chronic clan wars, deliberately cultivated male chauvinism and the validation of might being right. The only bugle belongs to the male heads of the Chauhan and Quereshi families, the rest provide the shell for their mounting.

Ishaqzaade had seemed like the dead-end of small-town India. It was not about living but about staying alive.

The following morning I was at the Lodhi gardens where the young couples sat wrapped up in their bubbles? They remained frozen for hours together, moving barely and solely for greater angular access to the other. The hour this spectacle unfolded was about 11 am stretching well into the lunch hours and beyond.

I know because those were the winter months of Delhi’s mellow sun and I loved walking in its forenoon snugness. The lovebirds sat cheek by jowl, whispering, gazing, peering into their mobiles occasionally. There were tears sometimes. The girl would wear that feminine expression of aggrieved anguish, the boy leaning in closer as though to reassure.

I tried not to stare. I stole quick glances through my photochromatic frames and around my sports Bluetooth earphones. But the drama was compelling. On one of those days, I nearly missed my step at a desi lip-lock taking place right in my path. I looked away in haste then flicked my eyes back just to make sure this indeed was happening in broad daylight and in the public gaze.

India had never before been in so much love! And because I was such an Aunty my mind went to the parents of these lovelorn pairs. What were they told about their children’s coordinates? Did they think their kids were at college or some coaching class? They looked too carefree to be employed anywhere. The earth seemed to have come to a stop for them. They were entirely and wholly in the moment.

I almost envied them for their meditative leisure. Then my thoughts went gallivanting in another direction. They were probably emotionally illiterate. Did they know that a healthy couple love looks nothing like in the movies? That a certain form of exclusivity could be toxic. But again, that could have just been modern love. Caught up yes but convenient above everything else