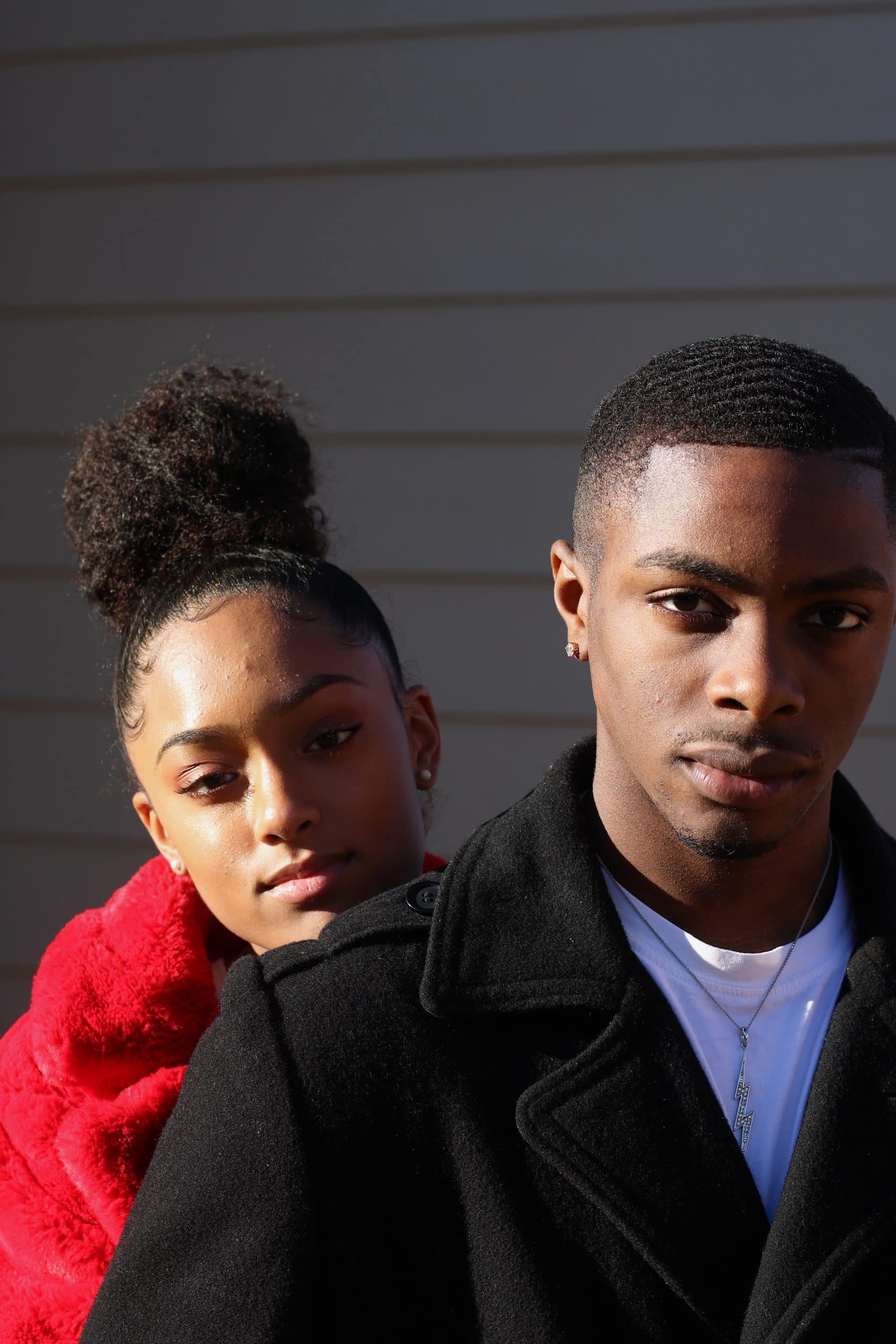 The judge’s chair during a junior wing dance competition gets increasingly uncomfortable. I sit there fiddling with my pen and staring at the score sheet. The costume is authentic, the synchrony is great, the stage has been used well but the lyrics of the song are age-inappropriate and so are the expressions and the accompanying body thrusts. There is, “Darling aankho se aankhe chaar hone do” and “Desi girl” and “Jhumka gaira re” and “Chad gayo papi bicchua” even “Atharra baras ki main hone ko aayee.”

Sure, it is easy to indulgently dismiss the butterball reproduction of raunchy, Bollywood choreography. The tubbies do look cute in adult finery, although the eye pauses on the strings and lack of them. To make it tougher to protest, the audience is quick on the trigger, precisely on these dubious numbers, clapping and joining in with a hearty chorus. I have pinched myself and turned 360 degrees to try and catch the eyes of the other seniors sitting there. Some do shake their heads slowly but quite a few wear a mock stern expression, barely hiding the twinkle in the eye.

So the competition moves on, in the same gear. Year after year, grade after grade. The beginning is well-intentioned. Class teachers are told to discourage their students from turning in performances based on suggestive music. One particularly concern filled year, a blanket ban was implemented on all filmy song and dance. The participation plunged to an alarming low. There were in fact, some protests from the parents! Many were not equipped to assist their children in the preparation; the TV eased the preparatory rehearsal somewhat. And so we had these little ones, stumbling up to the music table with their CDs of Lady Gaga and Rihanna. I would shudder inwardly, wondering at the deadly music video images that had to be streaming through the tiny heads when the notes of these worthies came on.

There is almost an anesthetic social numbness to age and grace inappropriate sexual messages? So desensitized is the air that anything and everything seems to go. We are completely blind to what this irregular acceptance is doing to our children. In fact, we are joining in. I have to admit, that I swung to both the Sheila and Munni numbers with our Fifth graders, during a school camp. I am certain that the volume the DJ was holding the songs at, was rendering the lyrics quite inconsequential; we mostly stayed with the beat. This is no justification, but naturally.

The question is not about sexuality per se but of a version that does not go well with a certain chronological, mental, and emotional level of growth.

There is something else palpable and alien, rearing, and growing up in our schools. It is the increasingly acknowledged phenomenon of dating. An entirely new and unfamiliar frontier for all concerned, this high school culture is cocking a huge snook at the hitherto acceptable definitions and parameters of teen discipline, safety, and security.

What used to be spoken of in hushed undertones gets progressively audible as teachers, parents, and staff members watch young people pushing the envelope, literally. Coming upon unexpected incidents of intimacy do not shock anymore and it is fairly de rigueur to have the educational spaces populated by dopey looking couples, shuffling in an invisible pink bubble, wearing school uniforms. It is as though the entire dynamics of the school system has swung from performance-based self-worth to relationships oriented wellbeing. Watch that awkward spring to their steps and a shy voltage around them, you can’t miss it.

There used to be such a stigma attached to even a hint of these engagements in the past that one has to stop and wonder at the currently charged academic environment. What do these relationships signify in a time and space that is primarily earmarked for learning and value addition? How is this emotional maze impacting one of the most impressionable and vulnerable segments of our population? At a phase in life when they should be completely focused on their own development and growth, is it doing them any good to draw their self-esteem from amorous equations with other young people as wet behind the ears as they themselves?

I feel concerned at this new-fangled world of relationships where closeness is illusory, based as it is on instant communication powered by text messaging and Google talk. There is no distance or breathing space to reflect on the friendship as the young lurch from one emotional strife to another, hanging out or hooking up. There is a real danger of jealous and controlling behavior being mistaken for love. And how about the other, gender-based issues of unrealistic demands being made on either or partner? With the adolescent’s need for autonomy and high dependence on peers, dating violence and sexual assault go unreported for the most part. As of now, there seems to be nothing in the way of their first line of defense moreover. Truth be told, we are all in a blissful state of denial, shaking our heads and saying that this problem is exaggerated.

It is not. There is a real, clear, and present world of sexual hostility out there in our schools. It ought to be addressed with a stated policy on gender discrimination and sexual assault by individual institutions. We are not talking statistics and case histories here, these are real people, our friends, students, acquaintances, and family members who are struggling with overwhelming emotions and pressures. The first thing to do is to call attention to it, to report it so that it does not go unpunished or unnoticed.

Too many young people are thrashing about in whirlpools of confusing signals with no clear roadmaps from adults who refuse to look their way from their spots in the sand. Schools have an obligation to promulgate policy, related handling procedures, and necessary disciplinary action to deal with such incidents. Mere standing guard and physical vigilance is not good enough just as it does not help to call parents and engage in mutual blaming. These are civil rights we are talking about, the right of a student to receive instruction in a safe, comfortable, and non-threatening space. Adults in charge of the young cannot use the excuse of having no knowledge of their adventurism to escape accountability.