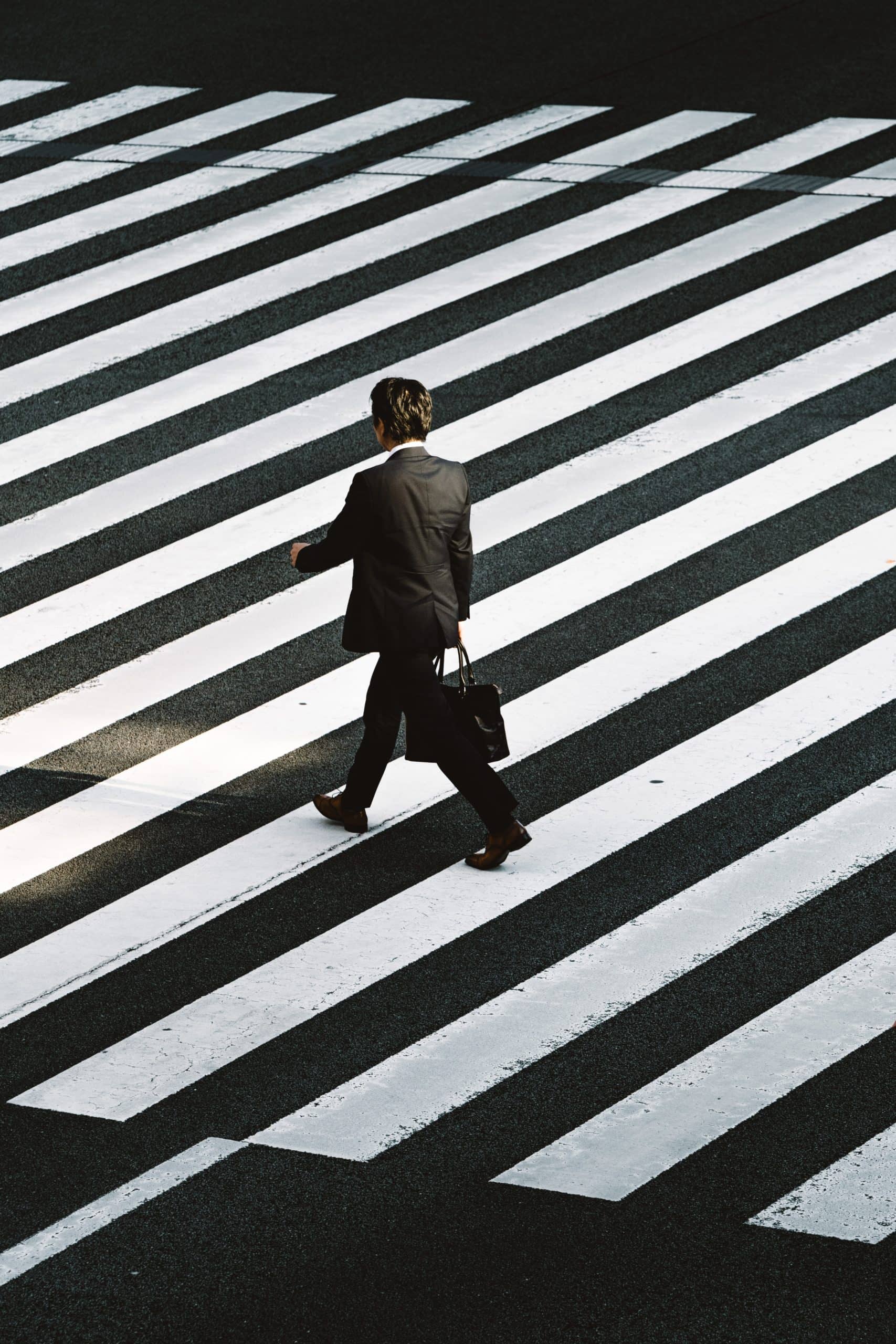 How does the younger generation in Japan view the nation’s famed extreme work-culture?

Well, there was a grassroots effort at Osaka recently. A ‘memorial service’ was held and led by a Buddhist priest to ‘mourn’ the missed moments and lapsed leave given up by Japan’s holiday-hungry labor force. Hundreds of lanterns were lit and released with poignant messages of regret from the workers.

“My child’s birthday party was delayed by seven months,” read one message’.

Another said, “I could not say goodbye to my grandparents after they died.”

And, “I reached retirement age without using 90% of leave every year”.

Shiboru Yamane, creative director at Ningen Inc, the Osaka-based advertising production company behind the event, explains: “We wanted people to visualize what they could be doing with their paid leave through these lanterns. In many cases, a harsh work environment leads to mental health issues and even death. It’s a very big problem in Japan.”

There is a stunning piece of literature that evokes perspectives for just such a debate. The Remains of the Day is a 1989 historical novel by the Nobel Prize-winning British author Kazuo Ishiguro. The protagonist, Stevens, is a butler with a long record of service at Darlington Hall, a stately home near Oxford, England. In 1956, he takes a road trip to visit a former colleague and reminisces about events at Darlington Hall in the 1920s and 1930s.

The work received the Man Booker Prize for Fiction in 1989. A film adaptation came in 1993 starring Anthony Hopkins and Emma Thompson. It was nominated for eight Academy Awards.

The butler’s lonely musings involve reflection on a life given over to a single moral principle: loyalty to his boss. His sacrifices and their consequences for him and others paint a terrifying picture of a moral code taken to extremes.

‘Karoshi’, or death from overwork, is an ongoing issue within Japan’s excessive work culture. It is high on the agenda of Prime Minister Shinzo Abe too, as reflected in the government’s new Work Style Reform Bill, which was passed by Japan’s national legislature in 2018. It went into effect the following April. The bill is a cornerstone of his attempts to modernize Japan’s way of working — known as hataraki-kata kaikaku in Japanese — with amendments to eight key labor laws. Initiatives range from caps on excessive working hours to increased flexibility, as well as a requirement for employees to designate at least five days off work for staff with at least 10 days of unused leave.

Highlighting the government’s goal of boosting rates of taken annual leave to 70% in 2020, Susumu Oda, director of the Work and Life Harmonisation Division at the Ministry of Health, Labour and Welfare, explains: “It has been recognized that gaining time off work is important to refresh employees both mentally and physically.”

Now Japan’s managers were rated the least likely to approve worker leave in a study surveying 19 countries. Is it any wonder that according to the most recent government figures only 52.4% of the workers took the paid leave to which they were entitled in 2018. The main reason is said to be guilt –it’s considered normal for workers to take the last train home every night. And apparently the words “Japan” and “holiday” rarely feature in the same sentence. Not taking holiday leave is a normalized part of working life. No one thinks about the impact on my family, health, or well-being. The workplace atmosphere does not allow taking time off from work. The workers do not take off even when they are sick. The managers work late and so do the subordinates, no one wants to be the only one taking leave. It is not unusual for some to “not check” their leave entitlement even.

Younger generations increasingly are pushing back against their nation’s dangerous workplace customs. There already exist 1 million or more hikikomori in Japan today, most of these social recluses spending years, sometimes decades, in isolation. Unsuited to Japanese work culture, one of them cited sleep deprivation and overwork at a game company he entered following graduation as the trigger for his shut-in behavior. Isolating at home helped him to recalibrate his life.

It is challenging however to change Japan’s work habits, they are too deeply engrained. In a Vacation Deprivation study on annual leave in workforces around the world from Expedia, the travel booking company, Japan scored lowest among 19 countries and regions in its 2018 study, with workers taking on average only half their annual leave — 10 days out of 20. As many as 58% of Japanese workers cited “feeling guilty” as the main reason for not taking their entitled holiday leave in the 2018 Expedia report, with only 43% stating that their employer was supportive of them taking leave — the lowest globally.

The fewer days taken off by Japanese employees in traditional companies, the better standing they have with their managers and coworkers.

There is a clear gap between generations though. Akina Murai, head of PR for Expedia in Japan says, “62% of Japanese aged 18 to 34 are feeling vacation deprived, compared to only 40% of over-50s. This generation gap shows that although the younger employees want and see the need to take more vacation, they are challenged by their superiors who do not think or operate in the same manner.”

While the Work Style Reform Bill is being described as a “huge step in the history of Japanese labor law”, the low rate of taken holiday leave is just one element among many that need addressing in order to modernize the nation’s work culture. To bring about real change, factors being highlighted are the importance of tackling the nation’s dwindling birthrate and supporting paternity leave to creating a workforce that is more accommodating to women and the elderly.

Japan is starting to change. However, this change is not easy. Shinjiro Koizumi, Japan’s environment minister, faced widespread opposition and even calls to resign over his plans to take paternity leave after his wife gave birth. Hope, however, can be found in the form of younger workers, who are increasingly rejecting the overworked path of older generations of salarymen.

It’s very hard not to read the novel “Remains of the day” at least in part as a cautionary tale about the limits of loyalty and the points at which we start to lose ourselves in our jobs.