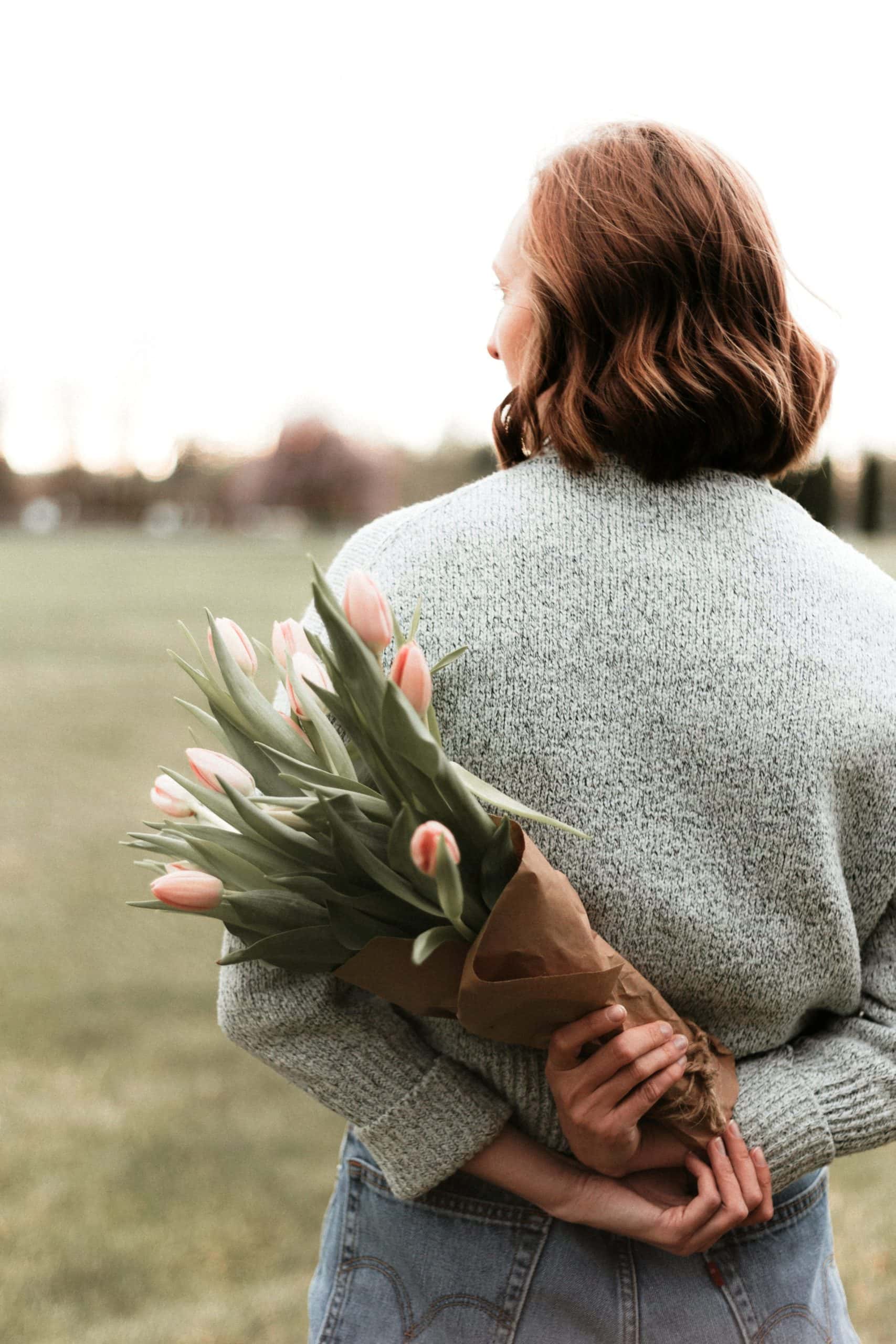 Have you met anyone socially and not asked them what their children do? Our culture tells us that the kids are our most visible validation. Their success and failure are ours. Our primary duty is to them, until our last breath. Anything we do for ourselves has to come after their needs have been met. It is fairly common to base retirement plans on the needs of our children. We want to continue to be available to them long past a reasonable expectation and even desire, in some cases.

There is active myopia amongst Indian parents in particular that will not permit them to see that their progeny may be crying for space and independence and liberty. Freedom to be average. To live life from a backpack. To roam the world. To not shoulder family baggage. To just be, for heaven’s sake. To shake off the suffocating stranglehold of religion. To run from the forced socializing with extended family. To be released of expectations. To not have to plan, project, invest, save. To not be knocked down by a mace called marriage. To not bring kids into this world and treat them to the uninformed parenting they were themselves subjected to. To earn just enough. To not repay house and car loans. To not lose steam in the rat race. To not have to worry about standing out. To shun brilliance for contentment. To reject competition for an inclusive mediocrity. To listen only to the music of their own hearts. To drop the mask and be themselves. To be able to scream, abuse, love, and experiment. To take risks.

What’s wrong with that? You grew up in an age of meager means. They have matured being waited upon by proud parents and grandparents, their primary enablers that psychology pundits deride today. Don’t cry now. You enabled the magnificent millenial. Genz and Gen Alpha to follow!

My grandmother was another story altogether, she lived by one abiding dictum, “Daughters must never be left alone anywhere, overnight.” She was obsessive about Mom’s friends and rationed her rare friendly visits to the last minute. In fact, she is known to have chucked a pair of scissors at her once, over a five minutes delay, returning home from a class mate’s residence, no less. My mother was chaperoned, supervised, guarded, and watched over closely. She did not dare incur my grandmother’s wrath.

By the time I came around, the rules had bent more than a bit. I did stay over at one odd home of a colleague for an all-night movie session; there was even a group detour to ‘Ghungroo’ at the Maurya Sheraton, not leaving the bike ride to Mathura. I went out on school trips, as also outings to do with work. The peripherals had transformed but the core of parental approval still remained intact. Their sanction had to be sought for every little adventure and their happiness was personally important to us.

The tyrannical power of my grandma’s generation had given way to a watered-down and benevolent form of authority, a progressive model of parenting tempered with caution. There were no diktats but Dad and Mom’s involvement and active presence were presumed. The heavily authoritative tone of the earlier generation had made room for a moderate, accommodating acceptance based on the premise of the parent holding the superior position.

Though we picked careers of our choices and married people mutually chosen for us, we led our lives with our parents as our lodestars. They were there with us, in all of our life’s events and it was important to keep them informed, connected, and supportive.

It is 2020 now and two and a half lifetimes later. Children leave home early for college. There is a sense of independence, in personal goals, and life’s markers. Many of their emotional needs are met by those outside of the immediate family. Parental approval may still be critical for some but there are likely a few riders. Home is a neater, more convenient hostel. Involvement with household affairs is negligible. They don’t necessarily align with the family rhythm. Existing in the twilight zone of digital overload and emotional tentativeness, they inhabit rooms with the ‘do not disturb’ sign on the doors.

There is a new parent-child vocabulary at play. A parent’s affectionate concern could be construed as criticism. Beware of making that friendly but unannounced trip to their place of work. It may come across as interference. Gentle nudges towards life’s great truths may be taken as attempts to sabotage their life’s passion. The slightest tone of disapproval is likely to elicit threats of moving out. Heaven help those incorrigible optimists who set out to spell some home truths to their progeny…all their years of sleepless nights and diapering and fretting will smoke out under the burning reminders of their parenting indiscretions. Do watch out for the pitch and tone in the voice, it can rake up their childhood traumas that plenty gets traced back to, in any case. The degree of parental expectations has steadily declined over the generations. It is cause for celebration and gratitude today if the offspring are happy, chilled out, and clear of trouble.

The kids did not ask to be born, remember!

Oh yes! Yes, yes, yes…I could have handled them with far greater sensitivity, for one. There is a list of attributes that I now see I should have exhibited…greater humor for sure and some generic chill pill. My anticipatory antenna was too acutely humming and swinging in a constant effort to dodge the occasional gale. I might have worn a happier, more open expression, I don’t know. I was too caught up trying to be a supportive, providing, inspiring, driving mother, walking a warpath towards a grand sum of opportunities for their growth.

Quite a self-deprecatory list there and some I can try and live with. What I see as my greatest failing as a mother is the fact that I did not have the courage and staying power to permit them their own mistakes.

There are schools of thought on this issue and I align with the one that says, the children must be given berth for the usual age-related foul-ups. It is a luxury I did not afford them. I read a whole lot of print on how kids must be left alone to gaze out the window and dream, taking in life’s lessons at their own pace and sampling simple pleasures in an unhurried day but that did not happen. There was always a bus to catch, a test to prepare for, a performance to gear up towards, an essay to work on, and a trip to leave upon.

Right or wrong, I feared the uncertainty of uncertainty. I was afraid of the consequences of their unintentional mistakes. It is, of course, a whole lot easier today. They are self-driven, self-directed, and self-defined. It feels safe enough to let them be.

But if asked in retrospect, as to what might qualify as the greatest parenting skill, I would unhesitatingly and squarely put that as the “courage to let one’s progeny make mistakes”.

Good luck with that one though! You up to it? Better be.