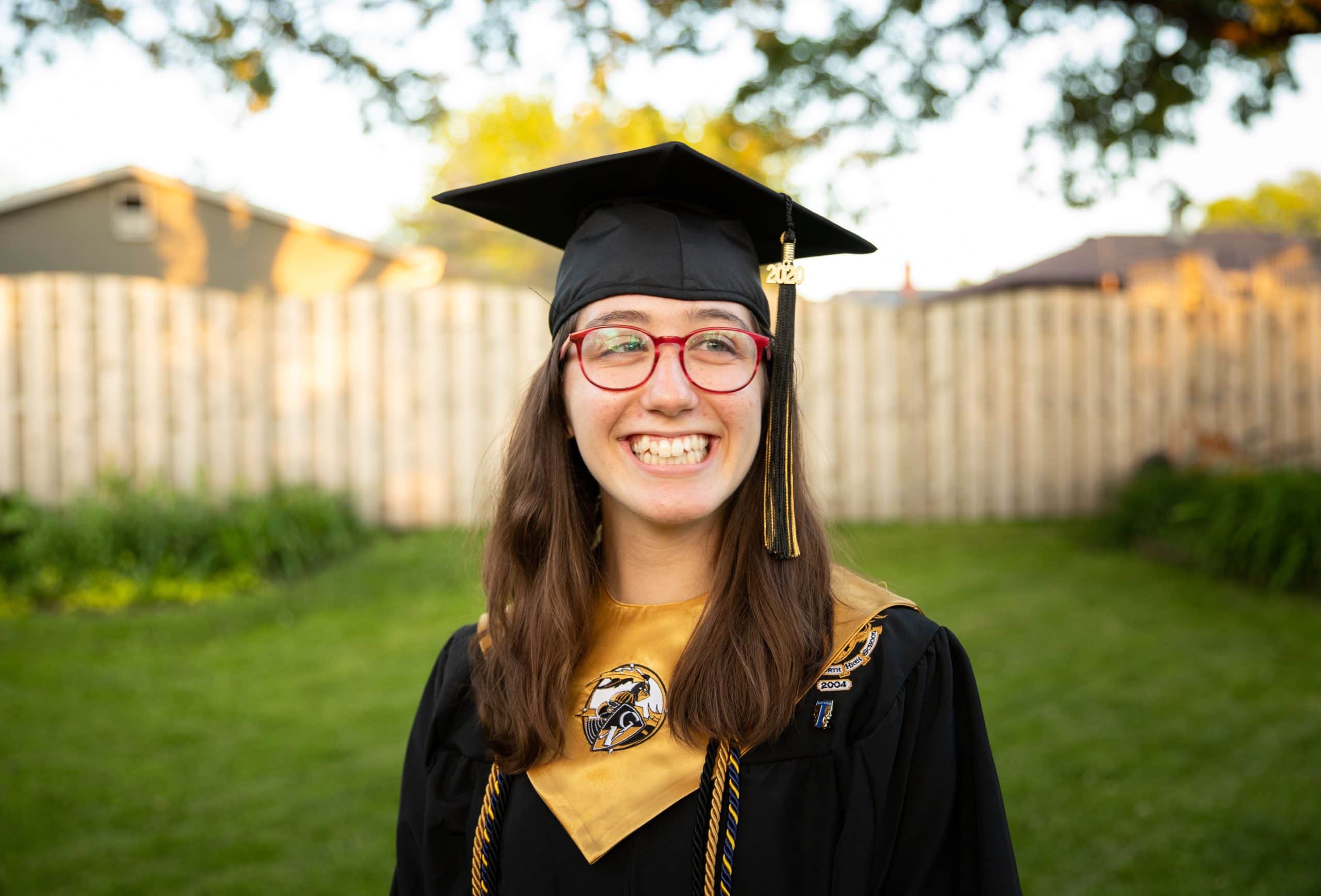 My forefathers tilled the land.

My dad’s father was the first generation learner and he studied up to “matric”, the term in use back then for Class 10. His medium of instruction was Urdu. I remember leafing through his account books in wonder. The letters he wrote us began with the standard and never changing form of address for my father, “Barkhurdaar Harnek Singh”. His dream was to see his two sons through the Punjab Agricultural College (now University), Ludhiana.

Papa Ji must have had visions of his sons returning to the soil at the end of their agricultural degrees. My father instead joined the Army Education Corp. As we moved, nomad like, from one cantonment to the other, there remained a constant. We three siblings were placed in the best schools available locally.

But I grew up with an acute sense of the lack of educated units in our family. There was hard work; you saw enterprise, even the smarts of the street but no weighty professional degree in the immediate vicinity. I remember the wondrous amazement I felt, at acquaintances that seemed to have sprung from a lineage of professionals, creative artists, families that had learning as their grammar, their history, their geography.

And soon enough, it was my turn. I had wanted to become a full-fledged journalist.  But in the India of the late 70s, anyone who scored decently took up the Science stream in senior school. I did not risk that beaten track even though life gave me my second chance to swing back to my original love in the Vice Principal’s office at Fergusson College, Pune in 1980. Dr. Pathak, the Vice Principal was looking at me, pen poised over two boxes: Chemistry or English Literature? I mumbled feebly, “Can I do both?” He shook his head and marked the Science swiftly.

That decision became my personal red flag, a betrayal of the self almost. Little wonder that its aftertaste coagulated over the following years, into a concrete resolve to help my own daughters identify their core interests first. And that is how it came about that an arduous and busy process of raising them to experience a range of fields ended the day we stood at the gates of the National Law School of India University, Bangalore with our first born. Round one had clicked!

It is hard to describe the emotions of middle class Indian parents leading their child into one of the country’s premier and coveted schools of learning. There is awe, there is pride, there is gratitude and most of all, there is a sense of validation, of having done the right by the young.  I was like Mrs Bhamra of Bend it like Beckham, “At least I taught her full Indian dinner, the rest is up to God”.

It wasn’t long before the talk of graduation date began doing the rounds. The campus placements however, came and went; Our ward did not register for any. Why deprive someone else who is really keen on a corporate job? Ditto for the “Teach for India” platform which glimmered one instant, pausing briefly but only to whizz past. There was a lot of thinking and agonizing and analyzing afoot and more and more, the house was reverberating with two words, “Public Policy”.

The futuristic images that had taken shape in our minds over the five years of law school gradually began to dissolve at the edges. It was getting increasingly clear that the beaten track was going to be given the miss this time in my life. We stood by, her father and I, and watched the mental upheaval involved with a mix of concern and pride.

More and more, I was beginning to understand the rationale of the paths most taken. Of course, there is the security of the known, the comfort of crystal clear directions, and the certainty of cruising home. But what do you say to this, “Mom, I am twenty-two years old. I spent five years at India’s best law school. The serve is mine to return. We have to stop fearing failure. At my age and with my degree, if I don’t take a risk, who will?”

Even though I have lived my life by the dictum that attitude matters more than facts and that the mind can bring about anything it visualizes strongly enough, I have shuddered at the audacity of the young life planners today. Are they being too wishful and unrealistic? Are they off the mark in agonizing so much over discovering what it is, their heart hankers after? Are they right in trying to cram everything into one lifetime? What are the odds that they will lead their lives with a reasonable measure of happiness with so many conflicting needs? Are they setting themselves up for a lifetime of frustration with their ‘instant gratification’ theory? Is it them who have it wrong or is it us, with our jaded, apologetic, and fearful tales?!

I can’t help but stoop to pick up my jaw every time I stand across a twenty something, holding forth on the milestones they see very clearly on their life’s journey. The predominant sense is of a worldly wisdom far beyond their years. It is as though life has fitted them with far seeing binoculars that ruthlessly filter all romance and airy, bubble views.

My response to the fifty year plans I hear is a mix of admiration, concern and a shade of what they call ‘bleh’. Why this heart breaking awareness; this excessive need for a sense of control and order? While I marvel at their courage to follow their heart, I wonder if there is just that misstep between the plausible and the possible.

Of course we have a role to play in this ‘all or nothing’ theme song when we offer unconditional support to our young. It is we who bring them up to think all paths are smooth when we do not allow them to bear the consequences of their actions. Perhaps we spoil them by always standing by. There may even be an anxiety born of a relationship so open with parents that everything is shared, including misgivings and insecurities. And with so much generic alarm and mess around them, is it any wonder so many young people suffer from insomnia and depressive disorders.

What an industry of guilt around parenthood we have built up, we dare not be anything but the most appeasing, reassuring, understanding, accepting, deep breathing Moms and Dads. I now believe there might have been a sense of reassurance, even security in our parents’ non-committal ways!

This generation ought to be whooping with joy. They are path breakers in that no other lot had their brand of educated, supportive and aware fathers and mothers. They are enviably poised to be able to have their cake, eat it and take some home too!