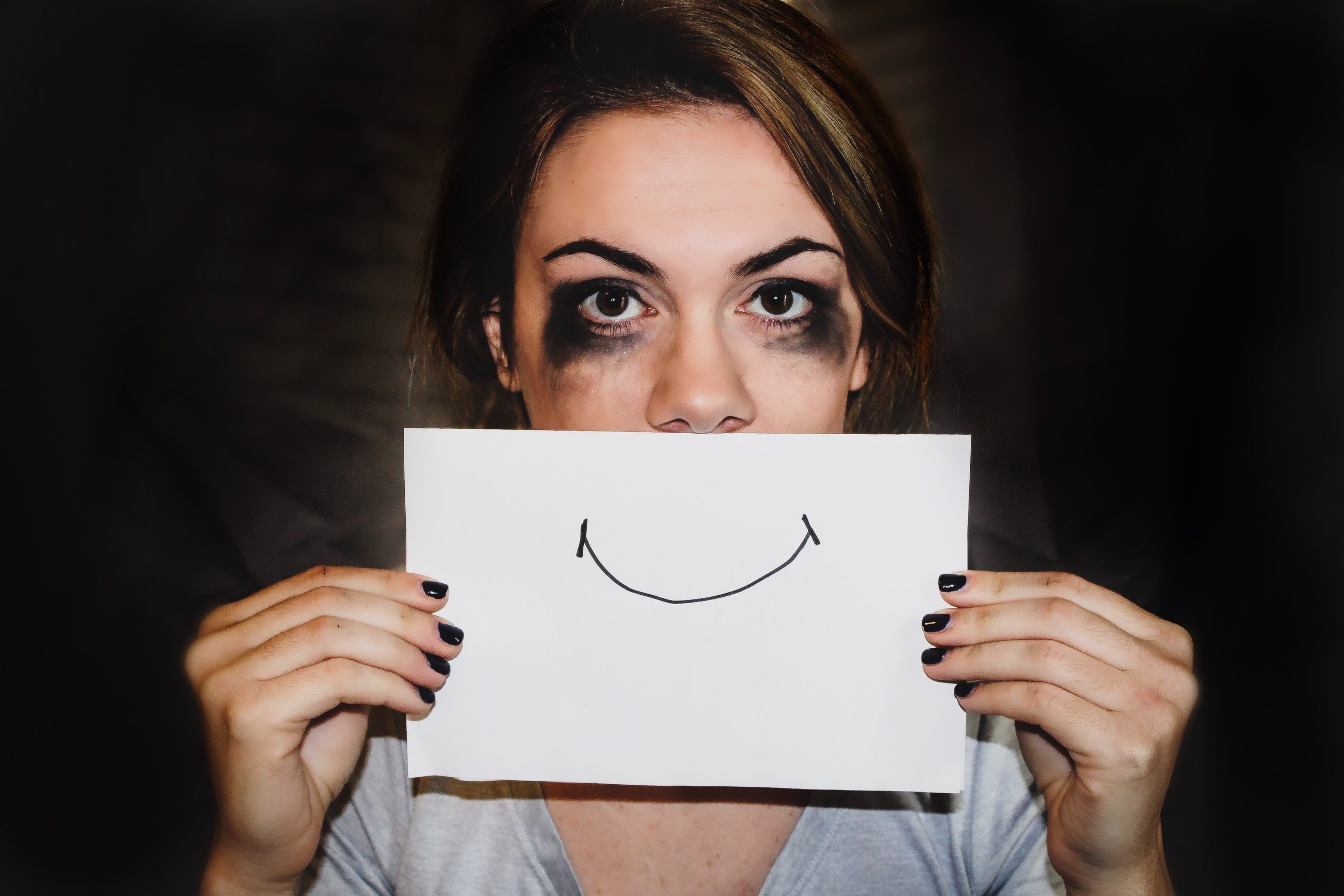 The presentation began to roll. Nice, understated music, pastel colours and catchy taglines. ”Rise from home-makers to nation-makers”, Narendra Modi.  And, “The fastest way to change society is to mobilize the women”, Charles Malik. There was more, “Can you better the condition of your women? Then there will be hope for your well-being. Otherwise you will remain as backward as you are now”, Swami Vivekananda.

The smell of self-satisfaction overpowered the lemon grass room freshener.  A panellist of high achieving women sat on the red carpeted dais, their eyes skimming the heads of awe struck but just a wee bit intimidated audience. They avoided meeting anyone’s glance head on, one never knew what one might be asked to pitch in with at these events. Mahima, a young, earnest woman, nearly driven into the ground with exhaustion and the burden of having taken on too much held the mike, “Ladies and Gentlemen, at the National Mission for Empowerment of Women, the challenge does not stop at empowering them, we have to ensure they are able to stay empowered.”

One after another, the women leaders nodded and spoke, sharing their stories of courage and grit. “This is a wonderful time to be a woman,” said the nation’s topmost woman CEO. “The sky is the limit,” came from the Indian Air Force’s first ever woman sky diver. Space scientists, best-selling authors, national activists, renowned artists, everyone was eager to contribute to the country’s feminine growth story.

Mahima was kept busy introducing the speakers, connecting with the hall full of audience, coordinating the digital communication and maintaining eye contact with the hospitality team. Her bosses looked on at her with an indulgent admiration, missing completely her compulsive vigil at the Samsung Galaxy Core Prime placed strategically under the lectern, but there was no message from Sarthak.

It had been two months. Mahima’s heart was sore, a yawning crevice splitting her down the middle. She half feared she was losing sight of herself in that dark hole. “Thank God for my work!” she often repeated to herself. “People like me in my company. They appreciate me. This is my home now. I cannot depend on anyone. I am alone, all by myself. I cannot burden anyone with my troubles. I have let my parents down. I hate whining. Everybody is dealing with their own issues,” her self-talk had become increasingly forced and obsessive.

To her numbing ears, it sounded like an explosion. Startled out of her brooding, it dawned that the cracking sound was that of several pairs of palms coming together in applause. “Mahima Dabhral… Mahima Dabhral,” her name was swelling out and over the hall. “And as a token of our appreciation of her outstanding performance, we award her the Star Employee Badge 2015,” the man at the mike looked faintly familiar! She shuffled up the two steps to receive the trophy, smiling vacantly at her startled employer. She had called her Dad the night before, “Baba, I am going to be on the Forbes list one day.” He had snorted dismissively, “You would still have to get married!”

“I walked out of my home. I am never going to call up Baba and Amma ever again. I only have my cat. I am alone”, intoned the voice in her head.

It was past 11 pm when she let herself into her silent apartment. “Jerry, Jerry,” she called out to her cat. There was no answer. The window was open. Jerry too had abandoned her. “I cannot trust anyone,” Mahima collapsed on the ledge and began to shut down, a faculty at a time. The red ants saw her from the tree overhanging the window. They began to pick their way to her, beginning with her forearms. 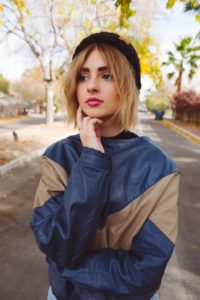 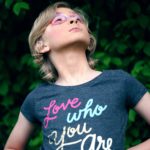 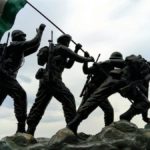